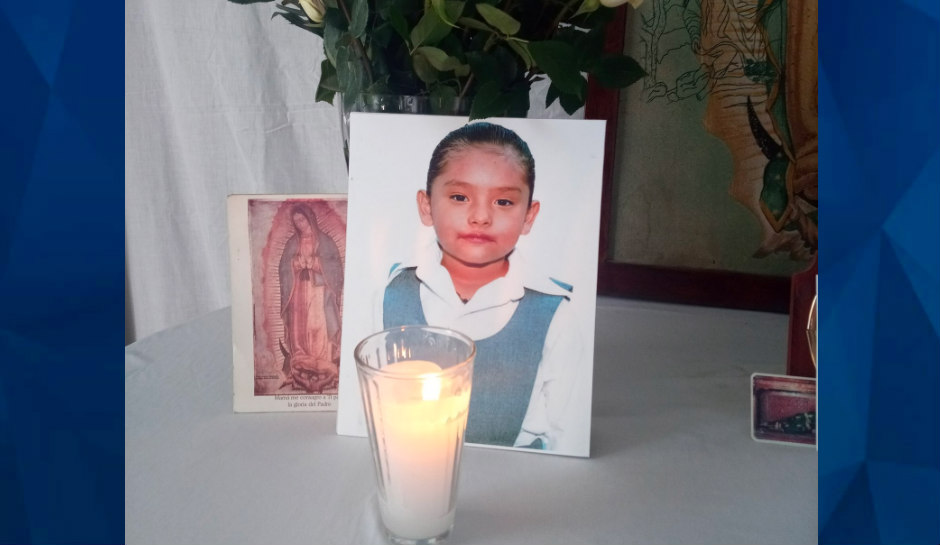 A young girl who told her doctor she didn’t want to go back home to abuse has passed away after spending months in a hospital’s intensive care unit, LaJornada De Oriente reports.

As CrimeOnline previously reported, a neighbor took Yatziri, 7, to the Hospital de Las Margaritas in Pueblo, Mexico, in August, after witnessing mistreatment. Doctors noted that she had internal bleeding, a collapsed lung, burn marks on her back, cigarette burns on her arms and hands, and signs of sexual assault.

“’I want to die, don’t heal me anymore’,” the little girl said, according to a statement doctors gave to investigators. “‘I don’t want to go back to my parents so they can keep hitting me.”

There were at least three occasions in which Yatzirir was physically harmed, the Yucatan Journal reports. Yet, no arrests were made until the latest incident.

In February, Yatziri was admitted to the hospital with cuts on her legs. Her father allegedly said the little girl’s mother caused the cuts. In April, she underwent surgery for intestinal damage.

In August, according to MailOnline, surgeons had to do a graft on the burns to the child’s buttocks that were so severe that it “destroyed part of the muscle.”

Reports of sexual violence also surfaced. The child’s uncle is reportedly on the run after being accused of sexually assaulting the child.

According to the Attorney General of the State of Puebla, the child’s parents, identified as Rafael N. and Alejandra N., were detained on September 3 as the investigation continues. They’ve been charged with family violence and child abandonment.

Authorities are now investigating the death of Yatziri’s 3-year-old little sister, Mitzi, who passed away in June. Her official cause of death was listed as accidental asphyxiation. The Development of Family Integrity (DIF) pushed to reopen the case.

Meanwhile, Frida Guerrera, a rights activist, is pushing for additional justice. Guerrera, according to Proceso, feels that the child’s mother was also a victim of domestic violence and feared for her life.

On Tuesday, Guerrera tweeted that there was no place to have a proper burial for Yatziri.

So far, the official cause of death has not been revealed. However, the State Attorney General’s Office (FGE) confirmed that Yatziri never left the hospital after she was admitted in August for sexual and physical abuse.

“If the Puebla authorities had done their job since January, which was the first moment that there were indications that the girl had suffered sexual violence, the girl would not be in the hospital now, and Mitzi (her little sister) would not be dead,” Guerrera said in August.

“Of course there is institutional responsibility in this.”