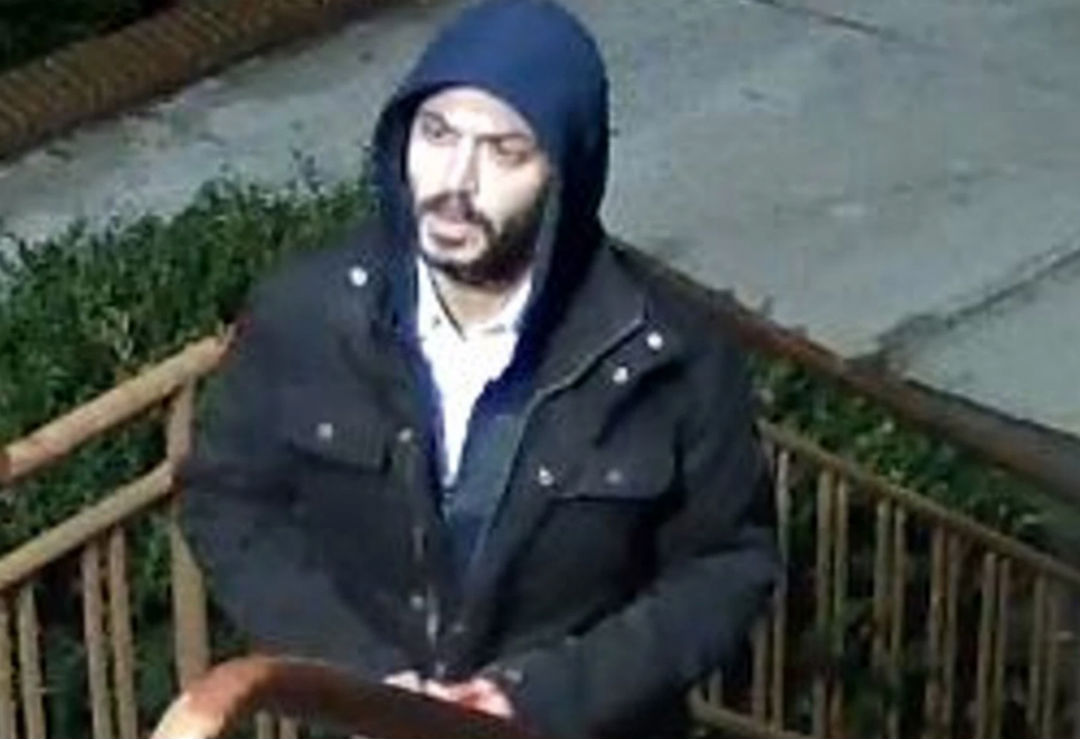 CAN YOU ID THIS MAN? Police hunt vandal who targeted four synagogues

Police in New York City are asking for the public’s help in identifying a suspect who allegedly vandalized four separate Brooklyn synagogues this weekend, and stole from one of them.

As the New York Post reports, the man was captured on video desecrating four different houses of worship in the early hours of Saturday morning. The suspect allegedly wrote graffiti at the synagogues, but police did not specify exactly what he wrote, saying only that it was derogatory langugage.

At one of the synagogues, the suspect allegedly broke in and stole $20, broke two cabinets, and left graffiti on interior walls.

Crime Stoppers shared surveillance video of the man police are searching for:

The man is described as having dark hair, including a beard, and a medium build. At the time of the incidents wearing a blue hoodie, black jacket, blue jeans and black sneakers.

Anyone with information is urged to contact Crime Stoppers at Call 1-800-577-TIPS.