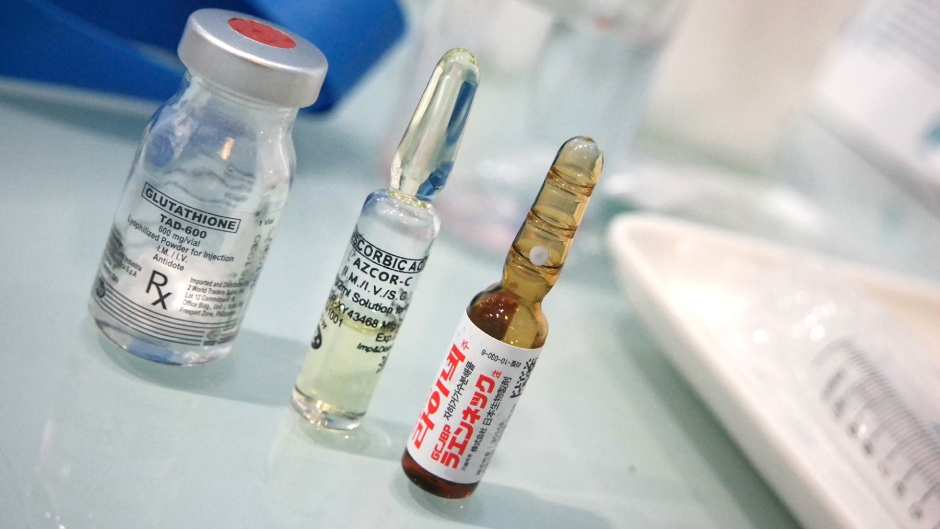 Federal authorities are investigating allegations that an employee at a Wisconsin hospital purposefully left of 57 vials of the Moderna COVID-19 vaccine, resulting in more than 500 doses being thrown out.

Advocate Aurora Health said an internal investigation first indicated the December 26 incident at Aurora Medical Center-Grafton was human error but those leading the investigation ultimately concluded it was an intentional act. The employee, who has since been fired, is believed to have removed the vials from refrigeration, the company said Wednesday in a press release obtained by WISN.

On Wednesday, the employee reportedly admitted to intentionally leaving the Moderna vaccine out of refrigeration. The vaccine can be at room temperature for up to 12 hours, which allowed staff to salvage some of the doses, according to NPR.

Grafton police told WINS that the hosptial called them about the alleged vaccine tampering on Wednesday evening. The police department — along with the FBI and Food and Drug Administration — are investigating the incident.

Aurora Health Care said in a tweet Wednesday that more than 21,000 health care workers have received the first of two injections at affiliated medical facilities.

Officials are expected to provide more information to the public on Thursday.