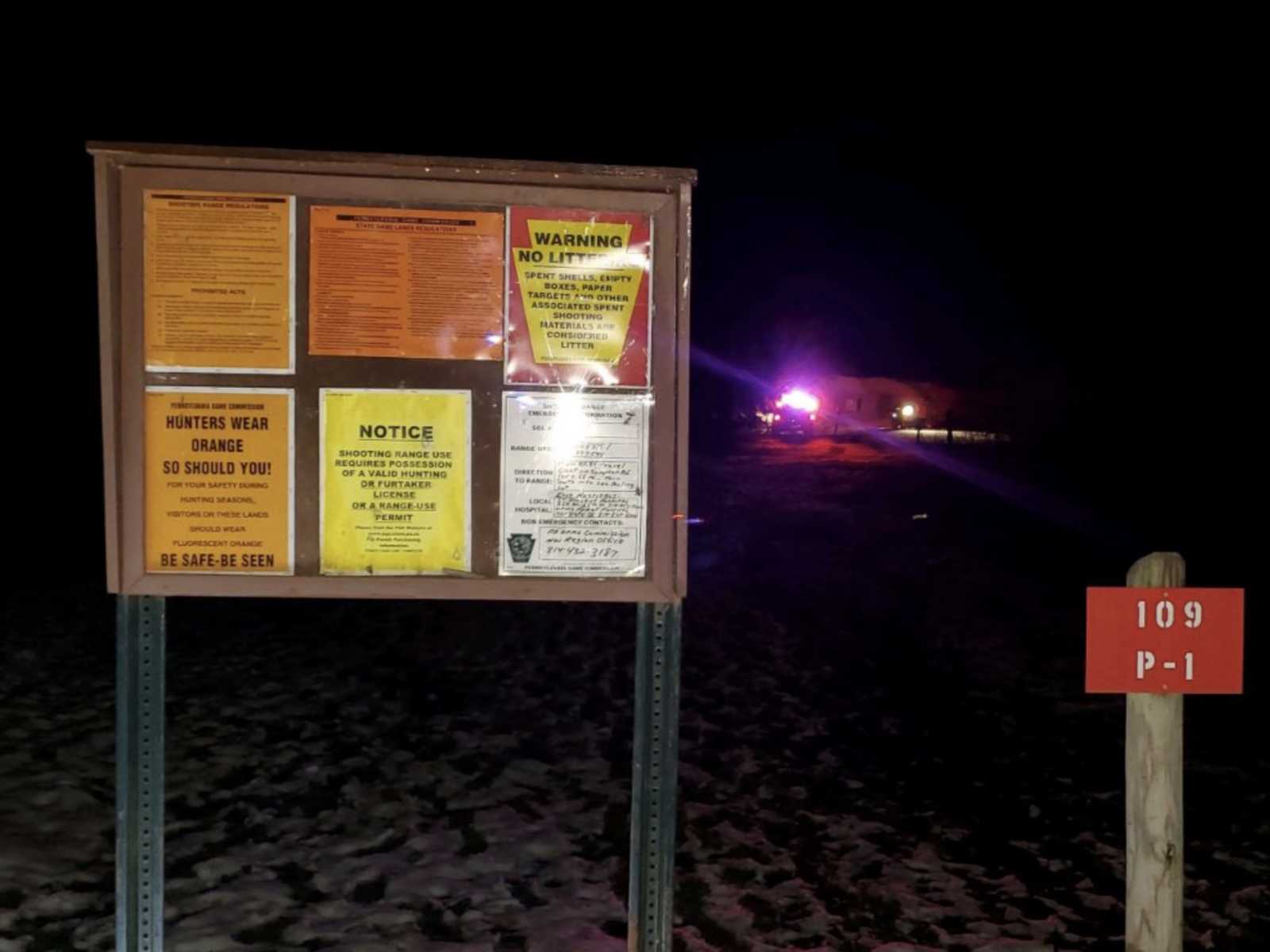 A Pennsylvania district attorney is expected this week to review the strange case of a gun range shooting before Christmas that left one person dead, Go Erie reports.

State police said that Robert Eppley, 26, a 28-year-old man, and their girlfriends went to State Game Land 109’s public shooting range in Greene Township on December 22, where they intended to fire a pistol one of them had recently purchased.

The group had been taking turns shooting, police said, when Eppley, who had been firing downrange, abruptly turned and began shooting at his 28-year-old friend. A 67-year-old man at the gun range saw Eppley shoot his friend and fired multiple shots at Eppley, who was later pronounced dead on the scene.

The 28-year-old man was taken to a hospital in Erie for treatment and released later that day, Go Erie said. The 67-year-old man was initially taken into custody but released without charge while the investigation was conducted.

The coroner said that Eppley died of multiple gunshots to the torso.

State police have not released any further details about the shooting, including the names of the other people involved.

The gun range was closed immediately after the shooting and remains closed, according to the state Game Commission’s website.

Go Erie said that Erie County District Attorney Jack Daneri has been in touch with state investigators and is awaiting transfer of their reports and witness interviews to his office for review, which he said would likely begin sometime this week. After his review is complete, he will decide if any charges will be filed.