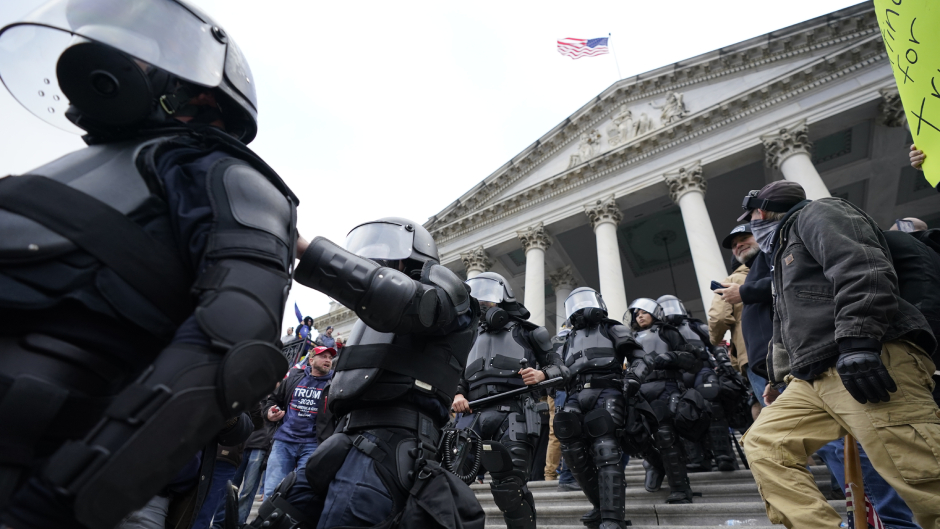 Citing three people briefed on the incident, the New York Times is reporting that a pipe bomb was found at the RNC. An RNC official reportedly said the bomb squad successfully detonated the suspicious device.

The New York Times is reporting that a suspicious package was additionally discovered at the DNC headquarters. Speaking with the news outlet, a Democrat briefed on the incident said the package’s contents have not yet been identified.

This story is developing. Check back with CrimeOnline as updates are made available.

I just had to evacuate my office because of a pipe bomb reported outside. Supporters of the President are trying to force their way into the Capitol and I can hear what sounds like multiple gunshots. (1/2)