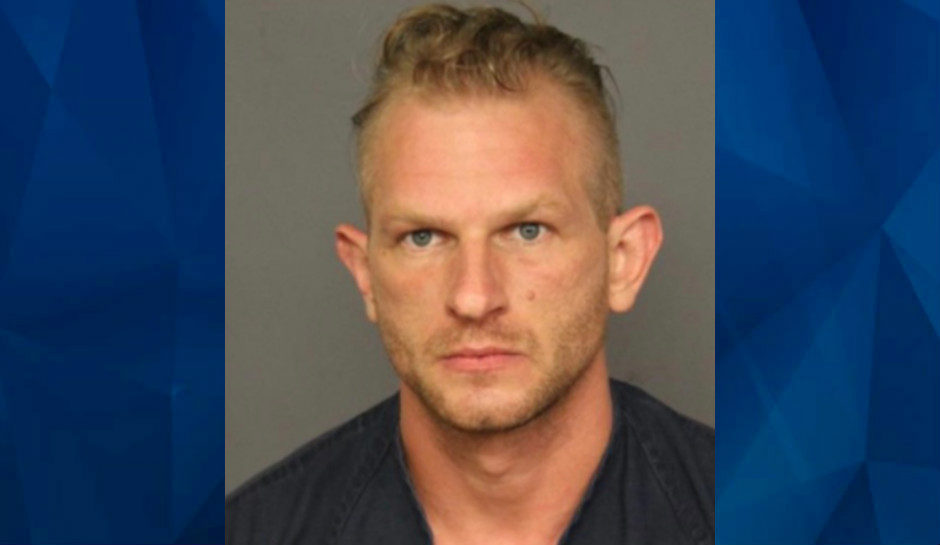 A Denver man stole an AR-15 from a police officer friend and used it to kill a 21-year-old neighbor and seriously injure her boyfriend because he was angry about their dog defecating on the ground near his apartment, the Denver Channel reports.

Michael Close, 36, has been charged with multiple felonies and misdemeanors in the death of Isabella Thallas and the wounding of 27-year-old Darian Simon on June 10, 2020.

Simon said that he heard someone yelling at him, “asking if the victim was going to train the dog or just yell at it,” according to a probable cause statement. He said he tried to ignore the suspect, but realized he was pointing what he thought was a pellet gun at them through a window just before opening fire.

Thallas was pronounced dead at the scene, and Simon was shot twice.

Close fled after the shooting but was located about an hour later after a BOLO alert was issued.

The AR-15 Close used belonged to Denver Police public information officer Doug Schepman, who said that he notified the investigators the rifle belonged to him when he realized it was missing. He said this week that the rifle was not a police-issued weapon.

He’s also been charged with six misdemeanor charges: three counts of possession of a prohibited large-capacity magazine, two counts of prohibited use of a weapon, and one count of disorderly conduct for possessing a firearm. There are also four possible sentence enhancers related to the commission of a violent crime and use of a weapon.

Close returns to court for an arraignment on March 8.