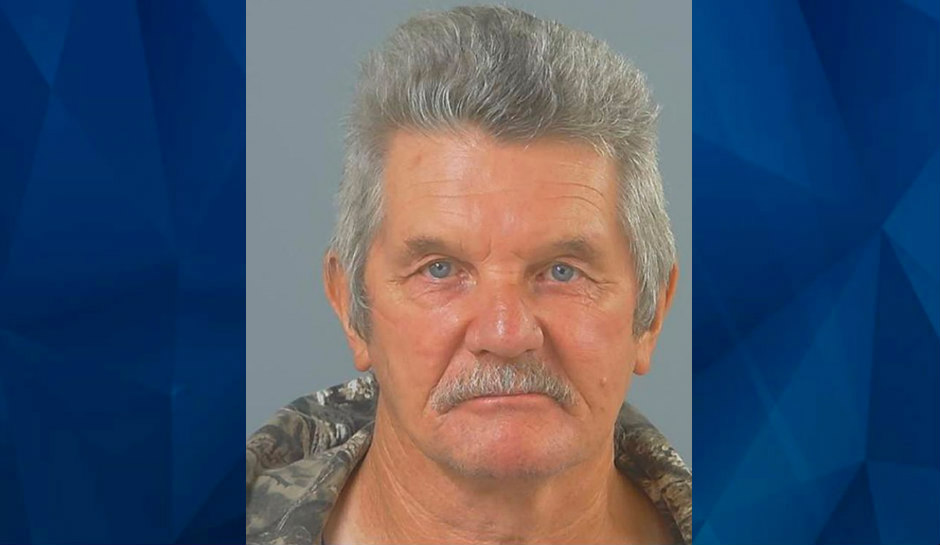 An alleged loiterer is behind bars after police say he orally raped a little girl in broad daylight after she wandered away from her parents.

Hampshire Live reports that the incident happened on August 31, 2020, at the Fort Victoria Country Park on the Isle of Wright in England. On Friday, suspect Graham Medway, 62, pleaded guilty to sexually assaulting a minor during his hearing at the Isle of Wight Crown Court.

According to court documents, the 3-year-old victim was with her family, walking along the beach, when she ran ahead of them and wandered off. Medway, who was loitering around the toilet area of the park, spotted the child and grabbed her.

Medway took the girl to a secluded area and “put his erect penis into her mouth,” court documents read.

Dog walkers pointed the child’s mother to the fort area after they saw her frantically searching for her daughter. The dog walkers said they saw a child matching the little’s description in the area.

A man who raped a three-year-old girl after she briefly got separated from her parents during a day out in the Isle of Wight has been jailed for nine years.

Graham Medway, 62, attacked the girl who had been enjoying a sunny day out with her family at https://t.co/YLSdyRBTBb pic.twitter.com/1bDECLOC6d

The dog walkers told police that they saw the child walk out of some bushes, with Medway bending down close by.

Once the child was located, she immediately told her mother what happened.

“That man put his willy in my mouth,” the child said.

Authorities said the child’s pants looked like she wet herself.

Police found Medway later that night and took him into custody. Medway repeatedly denied touching the victim until investigators presented him with evidence that the child’s DNA was found on his boxers.

During Monday’s court hearing, Judge Roger Hetherington told the parents that the incident was not their fault before handing down a sentence of nine years to Medway, the Isle of Wright County Press reports.

“I have little doubt that you were loitering in the park area waiting for just this sort of opportunity,” the judge said. “You present a significant risk to members of the public of serious harm by the commission of further specified offences.”

Meanwhile, the child’s mother told the court that her daughter’s behavior has drastically changed since the incident. The once confident and energetic child is now aggressive and prone to biting and hitting her family and preschool peers.

“It absolutely breaks our hearts to think about the time we are going to have to tell our daughter about this horrendous thing that had happened to her,” the mother said.

An NSPCC spokesperson said during the hearing that the incident “will have had a profound effect on this child and her family.”

Medway must serve at least two-thirds of his nine-year sentence before he’s eligible for parole.