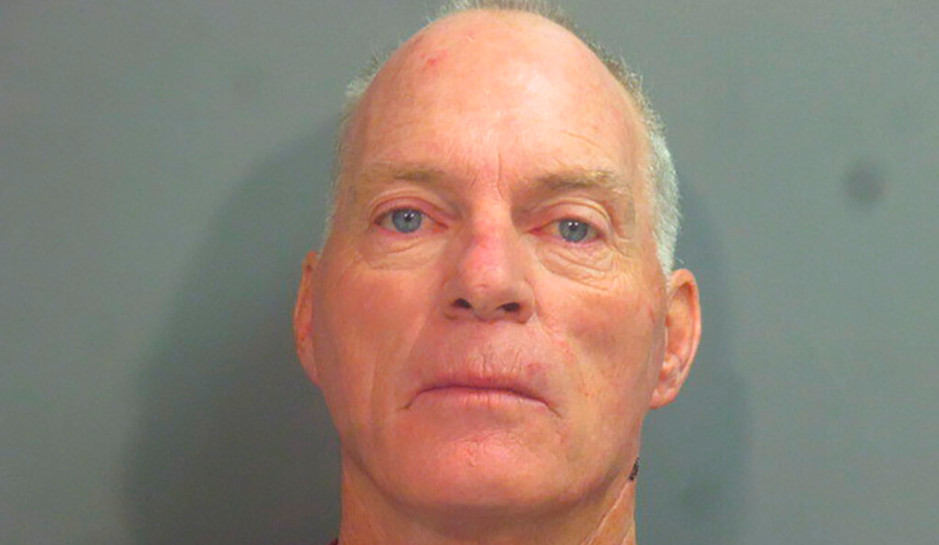 The man photographed with his feet on House Speaker Nancy Pelosi’s desk during Wednesday’s pro-Trump mob attack on the US Capitol turned himself in Friday in Arkansas, where he lives, KNWA reports.

Richard Barnett, 60, has been charged with knowingly entering or remaining in any restricted building or grounds without lawful authority, violent entry and disorderly conduct on Capitol grounds, and theft of public money, property, or records, the Department of Justice said.

Barnett is expected to appear in court in Arkansas on Tuesday and will eventually be extradited to Washington, D.C., the DOJ said.

“The shocking images of Mr. Barnett with his boots up on a desk in the Speaker of the House’s office on Wednesday was repulsive,” said Jeffrey A. Rosen, Acting Attorney General of the United States. “Those who are proven to have committed criminal acts during the storming of the Capitol will face justice.”

That’s Richard “Bigo” Barnett, 60, from Gravette, Ak., showing off the personalized envelope he took from Speaker Pelosi’s office. He insisted he didn’t steal it — “I left a quarter on her desk.” pic.twitter.com/aST7MCoRwP

Barnett, who goes by the nickname “Bigo” later bragged to New York Times reporter Matthew Rosenberg about his actions. He said that he had taken an envelope from Pelosi’s office and left a note on her desk with a quarter “even though she ain’t f****** worth it.”

Barnett was also interviewed in November by KNWA, telling the station he believes Donald Trump’s baseless claims that the election was stolen from him.