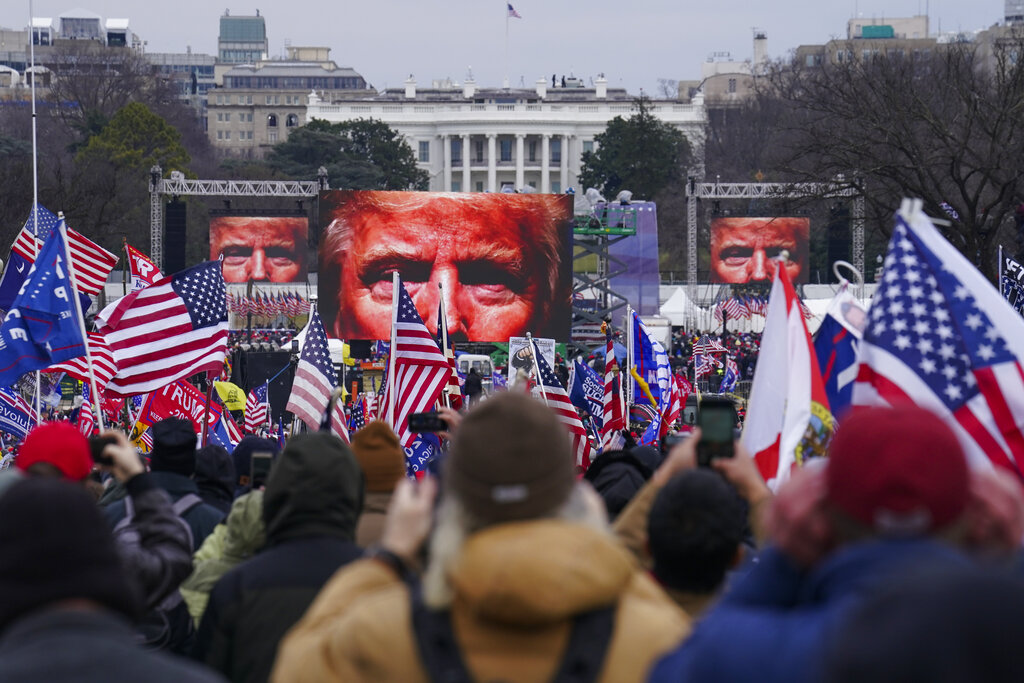 A 34-year-old Georgia woman who died after Trump supporters stormed the U.S. Capitol on Wednesday may have been crushed by the mob, a police spokesperson said.

As the Atlanta Journal-Constitution and Channel 2 Action News report, a police spokesperson told the news station that Rosanne Boyland was “potentially crushed to death” at the uprising Wednesday, as Congress had assembled to confirm the electoral college votes in the Presidential election.

Authorities have not released any further details about Boyland’s death, one of three people who reportedly died after suffering a medical emergency at the U.S. Capitol. As CrimeOnline previously reported, a woman died following a police-involved shooting, and a 42-year-old Capitol Police officer died on Thursday after sustaining injuries while engaging with protesters, U.S. Capitol Police said in a statement.

“We have little information at this time and we are waiting with the rest of the world to uncover the specifics,” a family member said in a spoken statement given to Fox 6 Atlanta.

The unidentified relative said that “Rosanne was passionate in her beliefs,” and added a “personal note” that he believed President Trump incited a riot that killed “four of his biggest fans.” The statement was given prior to the news of a police officer death.

Heartbreak. Exclusive reaction from Rosanne Boyland's family after finding out the 34-year-old Kennesaw woman was likely crushed to death during the unrest at the US Capital yesterday. @FOX5Atlanta pic.twitter.com/dxLvLRn0bF