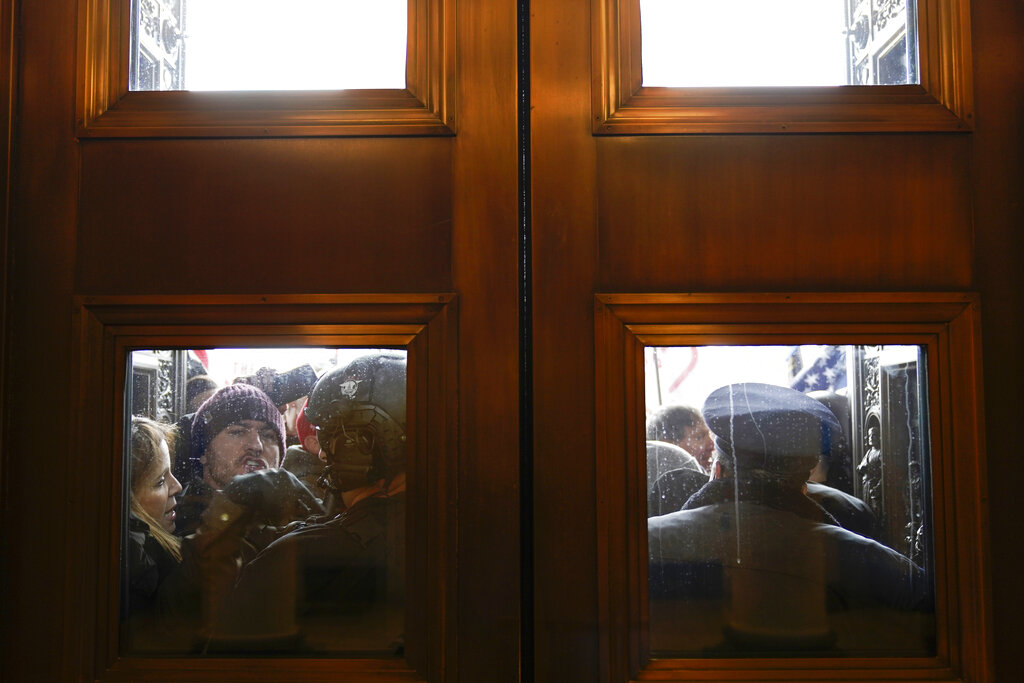 A U.S. Capitol police officer has died of an apparent suicide, The Baltimore Sun reports.

Two sources who spoke on the condition of anonymity told the newspaper that 51-year-old Howard Liebengood took his own life. It is not yet known when the officer died or his manner of death. It is also not yet known if the violent incident at the U.S. Capitol on Wednesday is believed to have played a role in the apparent suicide.

According to multiple reports, the officer was off-duty at the time of his death.

It’s been confirmed that Capitol Police Officer Howard Liebengood died by suicide. He was among those who responded to Jan. 6 riot at Capitol. This statement is from police union. pic.twitter.com/LMf0fVVmIs

Liebengood had been with the police force, assigned to the Senate division, since 2005, according to the Baltimore Sun. He is the second Capitol police officer to die this week:  Officer Brian D. Sicknick died Thursday of injuries sustained while “engaging with protesters,” Capitol police said in a statement.