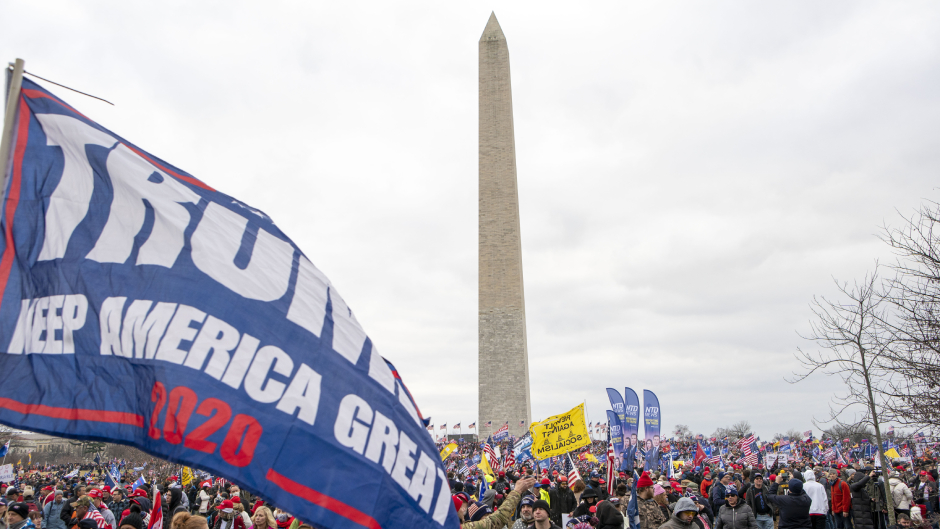 Armed ‘protests’ planned in ALL 50 states this week; Washington Monument shuts down in face of security threat

The Washington Monument will be shut down through Inauguration Day amid “credible threats” related to last week’s riot at the U.S. Capitol, the National Park Service announced Monday.

Jeffrey P. Reinbold, superintendent of the National Mall and Memorial Parks, said in a notice obtained by ABC News that tours of the Washington Monument will also be suspended from Monday through January 23. The agency may also close public facilities, parking areas, and roadways managed within the National Mall and Memorial Parks if conditions permit.

Reinbold said the groups involved in the riot at the U.S. Capitol plan to “threaten to disrupt the 59th presidential inauguration,” including “the set up and execution of inaugural events which occur in several park areas.”

Citing an FBI bulletin, Katersky said in another tweet that a group is planning to storm state, local, and federal courthouses if President Donald Trump is ousted from office before Inauguration Day.