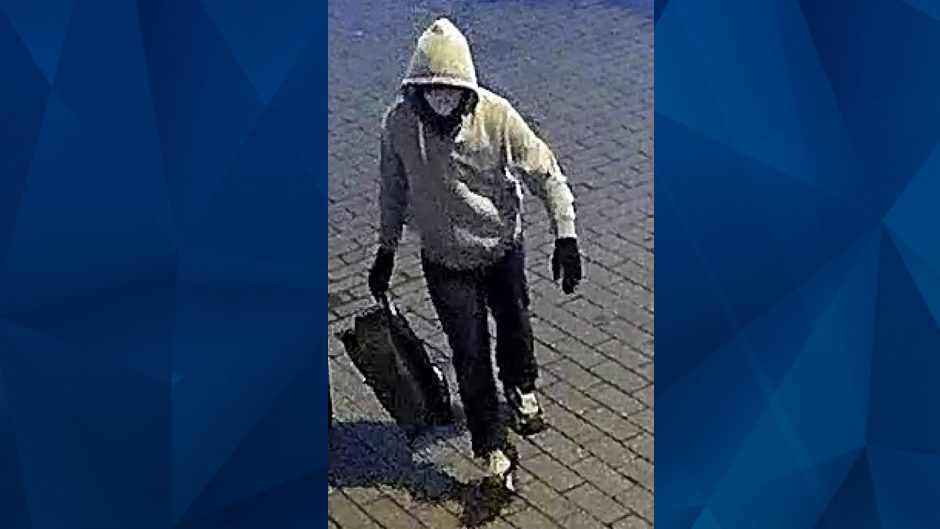 On Monday, the FBI released additional surveillance stills of the suspect or suspects who allegedly planted pipe bombs near the U.S. Capitol last week.

The agency is offering a $50,000 reward for information in this case.

The #FBI released new photos of the individual(s) responsible for placing suspected pipe bombs in Washington, D.C., on January 6. If you recognize this backpack or these shoes, submit a tip at https://t.co/buMd8vYXzH. A $50,000 reward is available. @FBIWFO https://t.co/Quaky7ud2X pic.twitter.com/ivJJwoWERr

The bombs were reportedly planted at the RNC and DNC headquarters around the time rioters forced their way into the U.S. Capitol as Congress verified the presidential election.

Capitol police officer Brian Sicknick died shortly after he was fatally struck in the head with a fire extinguisher while engaging with rioters. One woman was fatally shot and three other protestors were killed during the siege at the Capitol.

Anyone with information regarding the incident at the RNC and DNC headquarters is asked to call the FBI at 1-800-225-5324.