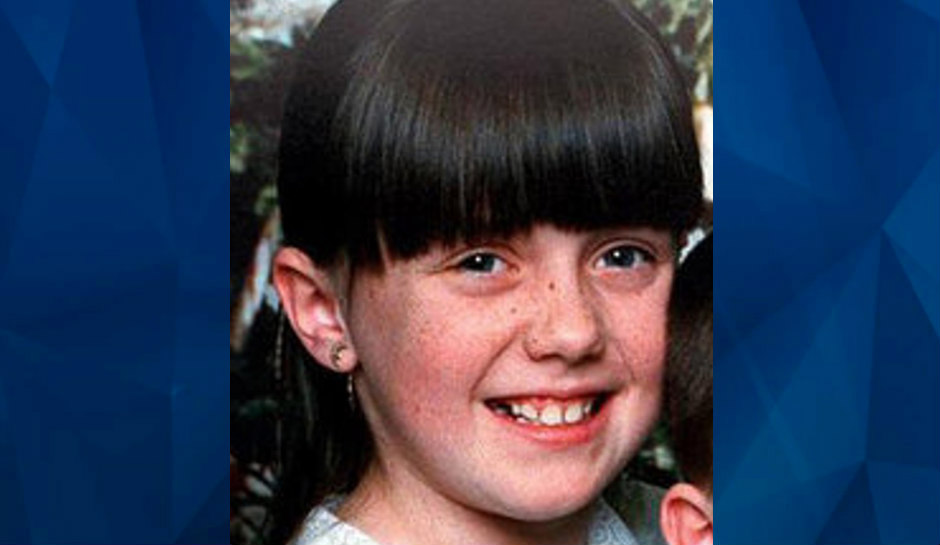 On Wednesday, the Arlington police in Texas announced that DNA evidence will be resubmitted in connection with the death of 9-year-old Amber Hagerman, a young girl found murdered in 1996, who became the namesake of the AMBER Alert. The Dallas News reports that authorities confirmed for the first time that there is indeed genetic evidence …

On Wednesday, the Arlington police in Texas announced that DNA evidence will be resubmitted in connection with the death of 9-year-old Amber Hagerman, a young girl found murdered in 1996, who became the namesake of the AMBER Alert.

The Dallas News reports that authorities confirmed for the first time that there is indeed genetic evidence in the case.

“We’re submitting evidence that we’ve maintained for 25 years, that we believe could possibly provide us with results that could be a DNA profile,” Detective Grant Gildon said on Wednesday, the 25th anniversary of Amber’s disappearance.

As CrimeOnline previously reported, Amber rode her bike around an abandoned store in Arlington with her 5-year-old little brother, Ricky, on January 13, 1996. At some point, Ricky rode his bike home, but Amber stayed behind, pedaling away around the empty store’s parking lot.

While Amber circled around and rode her bike up and down the empty lot, a white or Hispanic man with a medium build and brown or black hair, driving a full-size single-cab black or dark-colored pickup truck approached her. The suspect was likely in his 20s or 30s at the time of the incident.

Jim Kevil, 78, was working in his backyard when he witnessed someone grab Amber, push her in the truck, and drive off.

“I saw [Amber] riding up and down. She was by herself. I saw this pickup. He pulled up, jumped out and grabbed her. When she screamed, I figured the police ought to know about it, so I called them.”

Arlington police arrived within minutes, but it was too late. Amber was gone. The FBI joined in the search efforts, but for days, the clues led to dead ends.

Jan. 13, 2021, marks 25 years since Amber Hagerman was abducted and murdered in a case that shook the nation and changed the way we search for abducted children.

Detective Ben Lopez of the Arlington Texas Police Department was one of the officers who helped in the search efforts. In 2016, he recalled the frantic search for Amber, and how volunteers and authorities alike, combed through the entire city.

“For those first few days, we spent all of our extra time looking,” Lopez told NBC. “It was like if you weren’t on another call, you were actively looking for her. We were looking everywhere in the city.”

Four days into the search, a man casually walking his dog stumbled upon what appeared to be a deceased child, lying nude and face-down in a creek bed behind the Forest Hill Apartments in North Arlington. The apartment complex was only a few miles from where Amber was kidnapped.

An autopsy report confirmed that the deceased child was Amber. The coroner reported that she was likely kept alive for at least two days and repeatedly sexually assaulted. Her official cause of death was “cut wounds to the throat,” according to Arlington Police spokesperson, Dee Anderson. The death was ruled a homicide.

The AMBER Alert is Created

Days after learning that Amber was found deceased, a woman named Diana Simone, who didn’t know Amber or her family, called into a local Fort Worth radio station and suggested they broadcast when a child is abducted, similar to the way they would broadcast severe weather alerts.

“They were saying Amber was taken at 4 o’clock in the afternoon, thrown in a pickup truck and driven somewhere, and that nobody saw anything. I’m sorry, that’s not possible,” Simone recalled. “The problem was not that people didn’t see them, it’s that they didn’t know what they were seeing.”

Amber Hagerman was abducted from this spot in what was then a grocery store parking lot on E. Abram St. in Arlington 25 years ago today. To this day, the case remains unsolved. @ArlingtonPD are asking for information that can lead to an arrest and conviction. pic.twitter.com/QeUsii5MTd

Simone’s simple request spurred an idea that would later turn into the AMBER Alert, a voluntary program in which broadcasters partner with law enforcement and state transportation officials to spread the word regarding abducted children.

The program initially began locally in the Dallas-Fort Worth area, but the idea was quickly adopted throughout the nation, becoming one of the biggest programs for missing and abducted kids.

By the end of 2015, the AMBER Alert helped find and rescue at least 800 children. The AMBER Alert plans works in all 50 states in the nation, as well as more than 20 countries worldwide.

‘The Case Will Get Solved’

Meanwhile, authorities are confident that Amber’s case will get solved. The technology scheduled to be used in Amber’s case is still under development, but police said it’s possible that it could be ready by February.

“We believe this case will get solved,” Gildon said during the Wednesday news conference.

“We believe that there’s no way the killer in this case could have committed the crime in the manner that they did without someone seeing, hearing or having some knowledge of what happened. We believe someone out there still has information that can help.”

Amber’s mother, Donna Williams, arrived at the press conference and placed a bouquet of pink roses in the parking lot that her daughter was kidnapped from.

“It still feels like it was yesterday,” Williams said. “It’s still raw.”