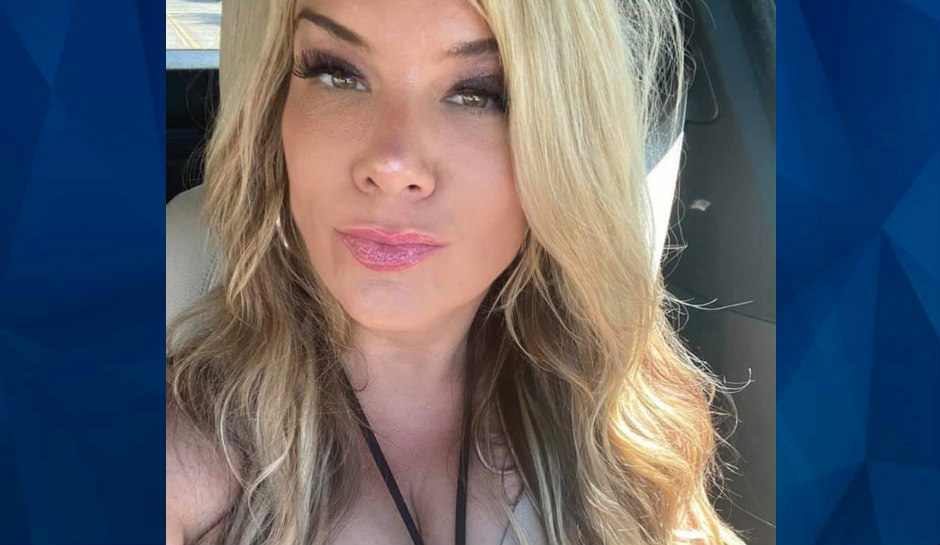 Court documents unsealed on Friday provided details in connection with a Texas real estate broker who allegedly participated in the January 6 Capitol riots.

KDAF Everything Lubbock reports that Jenna Ryan, of Frisco, Texas, has been charged with knowingly entering a restricted area and disorderly conduct on Capitol grounds. Ryan was arrested Friday, along with numerous other people who allegedly entered the Capitol building unlawfully.

Shortly after the riot, Ryan told Spectrum News that she was proud to have “stormed” the Capitol and that she “answered the call of my president,” according to the Daily Beast.

BREAKING: The @FBI has issued an arrest warrant for Jenna Ryan — the Frisco-based realtor who was at the Capitol Building during the insurrection, last week. Investigators say there’s probable cause for multiple charges. We interviewed Ryan, earlier this week. More on @FOX4. pic.twitter.com/R2NzeluHvT

Ryan, who recorded her trip on a private jet to Washington D.C., added that she believed that the presidential election was rigged.

“Hire us because we’re fighting for our country.”

During the 21-minute video, Ryan also said, “We are going to [expletive] go in here,” as she arrived at the top of the stairs on the west side of the Capitol building.

“Life or death, it doesn’t matter. Here we go.”

In another video, Ryan reportedly recorded herself while she stood in front of a bathroom mirror and claimed, “We’re gonna go down and storm the Capitol.”

Court documents indicated that footage taken at the riot captured Ryan several times while she inside the Capitol building, which gave authorities enough probable cause to charge her, Dallas Morning News reports.

Meanwhile, Ryan posted on social media earlier this week that her book deal on self-help has been canceled in light of her involvement at the Capitol.