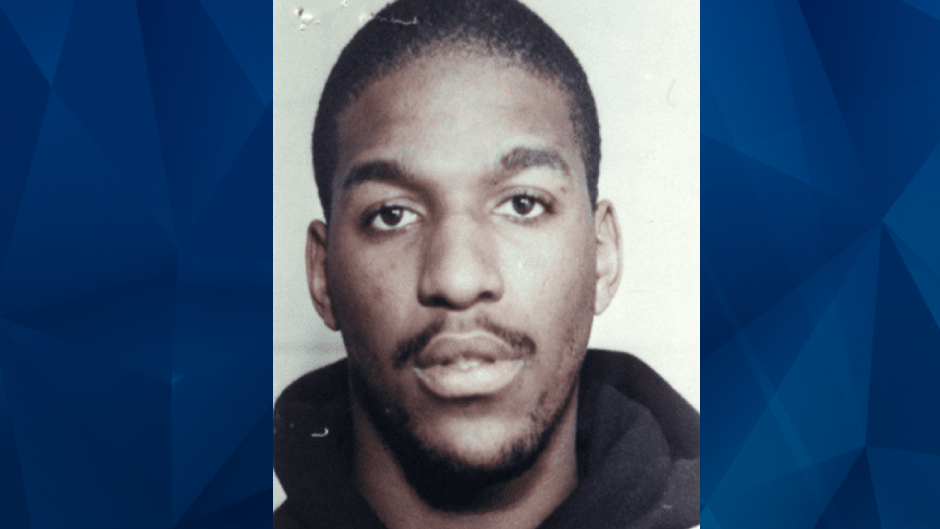 Despite a last-minute appeal to the U.S. Supreme Court, the federal government on Thursday executed a gang member who killed seven people in Virginia in 1992.

According to the Richmond Times-Dispatch, Corey Johnson, 52, was executed via lethal injection at the Federal Correctional Complex in Terre Haute, Indiana. His execution occurred hours after the U.S. Supreme Court denied a stay of execution bid on the grounds that Johnson is intellectually disabled.

The Associated Press reported that while on the gurney before his execution, Johnson appeared distracted and kept looking at a room designated for his relatives.

When asked if he had any last words, Johnson said, “No. I’m OK.” Moments later he looked at the same room and uttered, “Love you,” the news outlet reported.

New York Times reporter Elizabeth Bruenig obtained Johnson’s final statement, in which he says the pizza and a strawberry shake he had “were wonderful.” He then points out he did not get the jelly-filled donut he requested for his last meal.

“What’s with that? This should be fixed,” he said.

“I want to say that I am sorry for my crimes. I wanted to say that to the families who were victimized by my actions, he said.

Johnson carried out the seven slayings in 1992 during his involvement in Virginia’s drug-trafficking trade. The New York Times reported that Johnson had killed a woman who did not pay for crack cocaine and fatally shot a man who he believed had tipped off police.

Johnson’s I.Q. score was 77, just above the 70 to 75 range to be considered intellectually disabled. The Death Penalty Information Center reported that an antiquated test was used on Johnson and the psychologist who tested Johnson did not have expertise in intellectual disability.

In the 2002 case Adkins v. Virginia, the U.S. Supreme Court ruled executions of intellectually disabled persons are cruel and unusual punishments prohibited under the Eighth Amendment. According to CNN, Johnson’s lawyers also said the convicted killer’s IQ was 69, falling below the Supreme Court’s recommendation for states’ criteria in determining whether the execution is deemed cruel and unusual.

Lawyers also argued that Johnson was among 22 death row inmates at the Federal Correctional Complex who tested positive for the coronavirus.

According to the Associated Press, attorneys have previously argued that the medication used in lethal injections, pentobarbital, causes fluids to quickly fill the lungs. Johnson’s lawyers asserted that fluids would instantly flood their client’s COVID-compromised lungs, essentially torturing him while he remained conscious.

Johnson is the 12th inmate the federal government has executed since the Trump Administration reconvened federal executions in July. Dustin Higgs, 48, of Maryland, is scheduled to be executed on Friday for kidnapping and murdering three women in 1996.