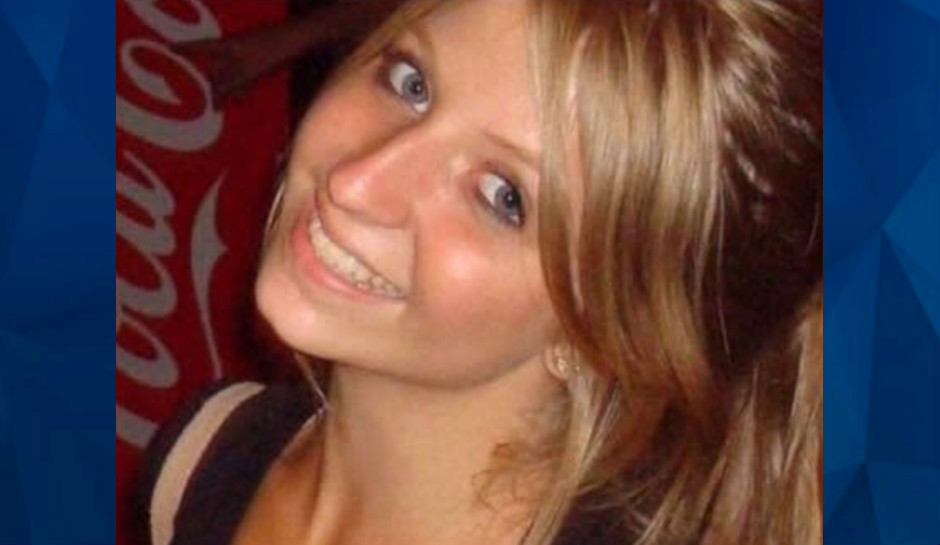 MISSING: Lauren Spierer vanished 9 years ago, would have been 30 on Sunday

Lauren Spierer’s family still misses her, still holds out hope that she’ll be found. But on Sunday, what would have been the Indiana University student’s 30th birthday, a simple tweet from her mother told the tale:

Spierer, then 20, disappeared after a night out with friends at a Bloomington bar on June 3, 2011. She was seen several times on surveillance video between 1:45 a.m. and 4:30 a.m., when a friend said he last saw her, barefoot because she’d left her shoes and phone at the bar, turning a corner and heading south, according to the Journal News.

Spierer’s parents, Rob and Charlene Spierer, told Fox News they’re not confident in the stories told by three male friends of their daughter about their activities that night. One story in particular concerns them — When Lauren and one of her friends, Corey Rossman, reached her apartment after leaving the bar, they encountered another student, Zach Oakes, who said he punched Lauren’s friend during an altercation that happened when Oakes and others told Rossman to get her into her room because of her inebriated state.

Rossman did take her into her apartment, but the two left again shortly afterward and headed to Rossman’s apartment, where Rossman’s roommate, Michael Beth, reportedly helped him to bed and took Spierer down the hall to the third friend’s apartment. Jay Rosenbaum said Spierer refused to stay and headed back out, reportedly to walk back to her apartment. Rosenbaum said he saw her turn the corner at 4:30 a.m., and she was never seen again.