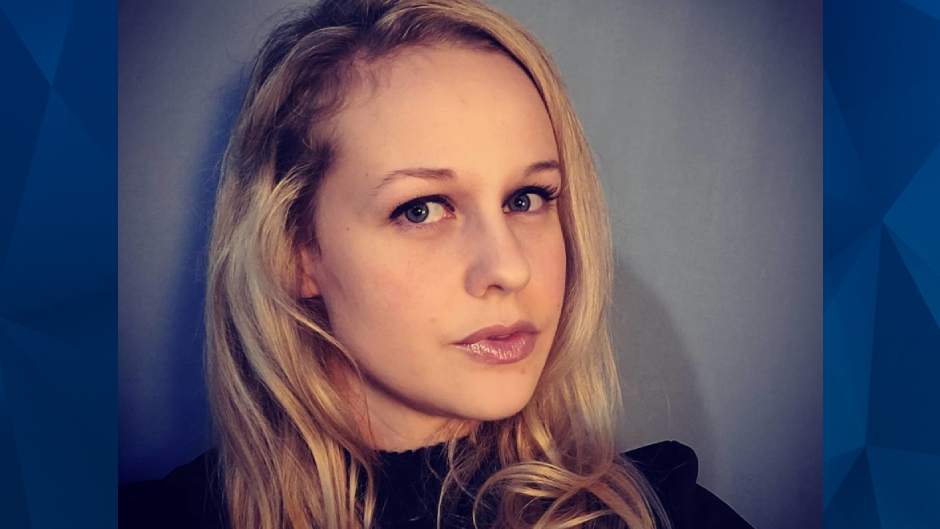 A former COVID-19 data manager in Florida turned herself in to authorities on Sunday, amid allegations she hacked into the state’s digital emergency-alert messaging system.

According to the South Florida Sun Sentinel, Rebekah Jones, who managed Geographic Information Systems under the state Department of Health, is also accused of downloading and storing classified data. Jones was released from jail on a $2,500 bond, and is barred from accessing state computer systems or any of the data she allegedly illegally downloaded.

State officials said they fired Jones in May for insubordination. However, Jones claimed she was terminated because she would not manipulate COVID-19 numbers, and criticized Florida Governor Ron DeSantis’ handling of the pandemic.

BREAKING: FDLE found no evidence of a message sent last Nov. to DOH staff telling them to 'speak out' on any of the devices they took – the entire basis for the raid on my home in Dec. The warrant was based on a lie. We argued this in court just last week. This should be victory.

Jones’ home was raided in early December, as authorities investigated claims she sent a message to health department employees via the state’s emergency alert system. NPR reported that the message was sent to 1,750 people.

“It’s time to speak up before another 17,000 people are dead. You know this is wrong. You don’t have to be part of this. Be a hero. Speak out before it’s too late,” the November 7 message read, according to the Florida Department of Law Enforcement.

WPLG reported that the origin of the message was traced to a computer in Jones’ home in Tallahassee.

Jones is charged with offenses against users of computers, computer systems, computer networks, and electronic devices, which is a felony.

The Sun-Sentinel reported that Jones identified herself as a whistleblower in a lawsuit against the state regarding her firing. The lawsuit — which alleges free speech and due process violations — is currently pending.