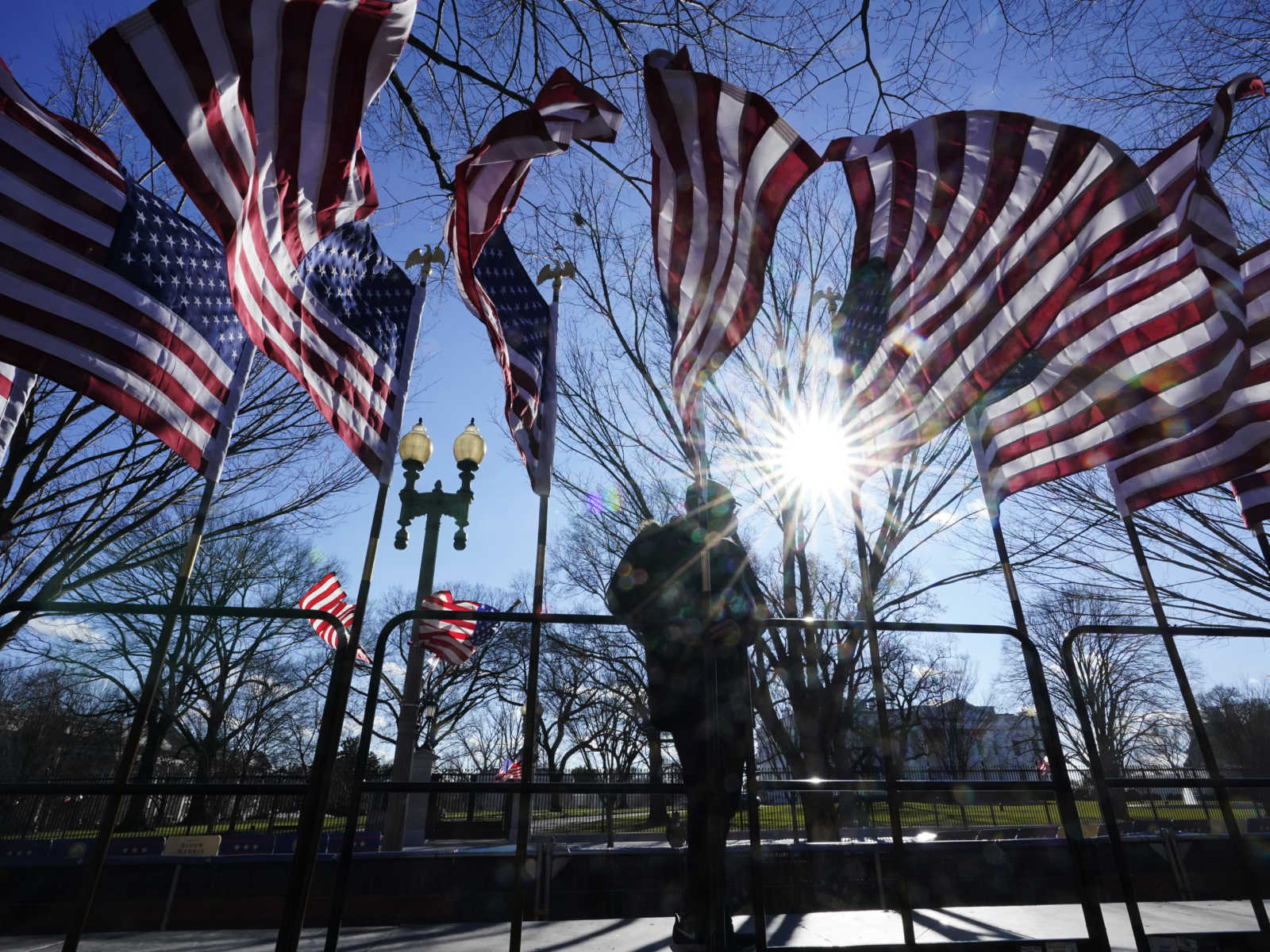 Tuesday Crime Stories: WHO WOULD ATTACK THE INAUGURATION?

Tomorrow is Inauguration Day, but after last week’s violent protests, security for the event is extremely tight. Thousands of National Guard troops have been brought in as support.

The FBI and other agencies are vetting those troops to make sure that an attack won’t come from inside security perimeters, and many streets and celebration areas are closed to the public. Will there be a disruption by domestic terrorists?

As CrimeOnline previously reported, a dozen members of the National Guard have reportedly been relieved of duty ahead of the U.S. Presidential inauguration ceremony.

According to an emerging report from NBC, about 12 National Guard members have been relieved of duty as the result of a vetting process, presumably in connection to the inauguration ceremony which will take place two weeks after a mob of Trump supporters stormed the U.S. Capitol building on the day Congress met to confirm the results of the election.