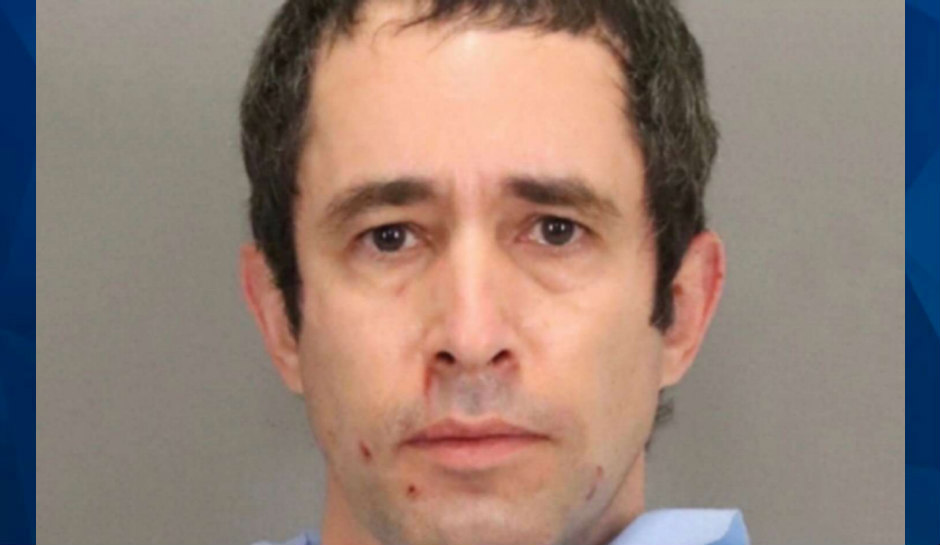 A California man is behind bars after police found his daughter and wife deceased inside their home.

The Sunnyvale Department of Public Safety reports that Leonid Solomonovich Yamburg walked into the lobby of the Sunnyvale DPS headquarters on January 20, where he told a records clerk he killed his wife. After detaining the suspect, officers went to Yamburg’s home in the 900 block of West Homestead Road in Sunnyvale.

Both victims had severe trauma to their heads but the official cause of death for both is still under investigation.

Media Partners: Captain Craig Anderson will be available for in person interviews at 1 p.m. at 700 All America Way, Sunnyvale. Please meet in front of flag pole. Our parking lot is closed, alternate parking is available on All America Way, Olive, or the library. pic.twitter.com/sPk6SzIqPE

Nikitina reportedly worked as a therapist and resource specialist for the Franklin-McKinley and Cupertino Union school districts. The school district made a statement following the news of her death.

“We are so saddened by the tragedy and are working to support our students, staff and community during this very difficult time of tremendous loss. She was very beloved.”

The suspect stopped talking after his alleged admission to police and immediately requested a lawyer. He remains behind bars without bail.

The investigation is ongoing. Anyone with information about the case is urged to contact Sunnyvale Detective Holt at 408-730-4565.