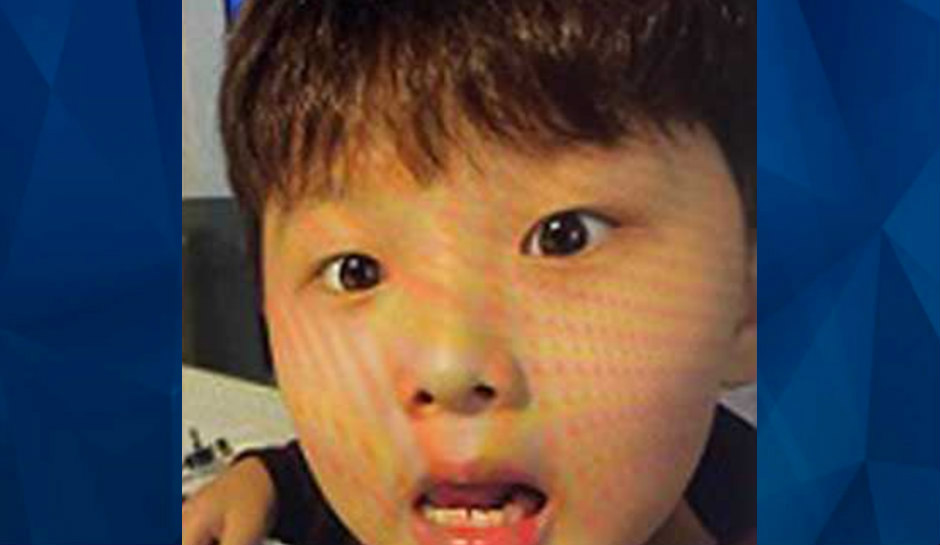 A 6-year-old boy who disappeared while visiting his father over the weekend has been found safe, and the father is being questioned by police, CBS Philadelphia reported.

Police launched a search for Isaac Hwang and his father, Jaemyung Hwang, after the boy’s mother arrived to pick up Isaac after the visit and found both gone and that there’d been a fire at the home in Wyncote, New Jersey, as CrimeOnline previously reported. Investigators determined the fire had been intentionally set.

The boy was found in Cherry Hill Monday afternoon, Cheltenham Township Police Lt Andy Snyder said, along with his father and a third man police have declined to identify.

Snyder told CBS Philadelphia that investigators used GPS data to track Jaemyung Hwang’s vehicle, first following it to Edison and then to Cherry Hill, where he was taken into custody.

Missing Endangered Person Advisory UPDATE: Hwang was located and is safe. The MEPA is canceled. Thank you for the RTs.

Cheltenham Police and the fire marshal are still investigating the arson at Hwang’s home.

“The arson side of the investigation is still ongoing,” Snyder said. “That will be determined at a later time, as to who will be charged with that.”

Snyder added that Isaac will be returned to his mother following a medical evaluation and that detectives are considering what charges his father will face.