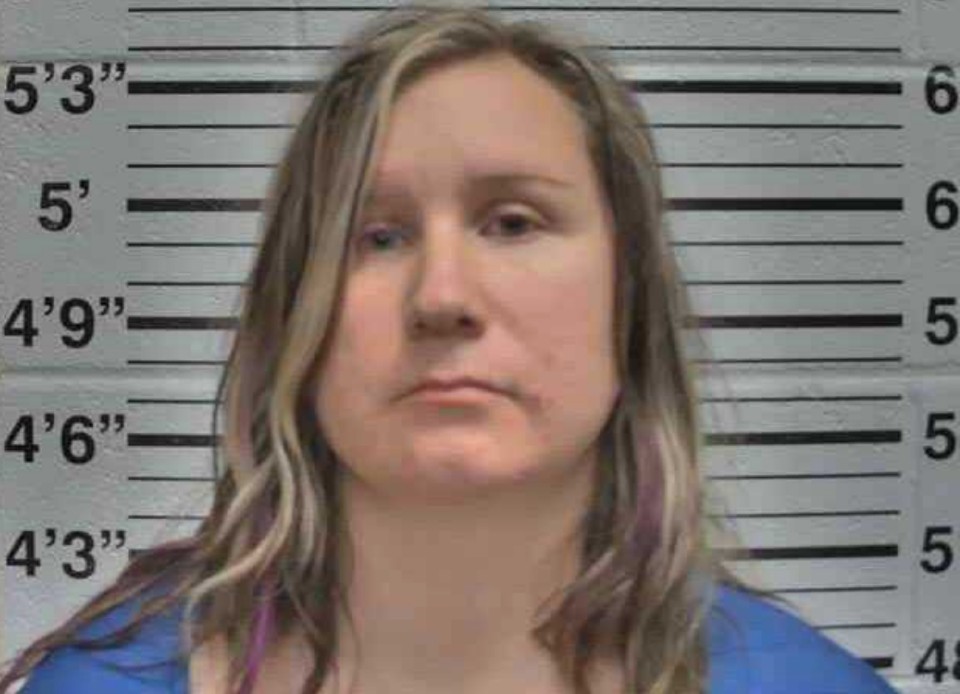 BREAKING: Mother in custody as police release new information about death of toddler abandoned in pickup truck with sibling

Authorities in Mississippi have released more information about the death of a 2-year-old girl in Scott County, and the picture emerging is significantly different than earlier reports.

As CrimeOnline previously reported, police are searching for the toddler’s father, James Harrison, who is believed to have abandoned his two-year-old daughter and her 7-year-old half-brother sometime late last week. According to a new report in WAPT, the children’s mother Amy Harrison was initially traveling with the family from their home in Salisbury, North Carolina, to Mississippi, where the children were allegedly abandoned.

According to the report, Amy and James had an argument on Thursday, when they were traveling on 1-20, and Amy got out of the car near exit 100. She then walked to a gas station and called a friend in Greenville to come pick her up. The older child is Amy’s from a previous relationship, and the toddler who died is James and Amy’s child.

The day after she separated from her family, Amy Harrison reportedly called both the Scout County and the Newton County Sheriff’s offices to report that she had been unable to contact her husband. According to the report, police found the abandoned vehicle off-road in a wooded area — and neither child was in the truck, contrary to earlier local reports that said the toddler was found dead in the abandoned vehicle. The 7-year-old and the 2-year-old managed to leave the truck, but were separated sometime after that.

Law enforcement officers are searching for James Harrison Jr., the father of the toddler and stepfather of the oldest child. https://t.co/M1nI7uuSOz

Searchers found the toddler dead, apparently not far from where the car was found, of apparent hypothermia. A witness reportedly told police that they had seen and spoken with James Harrison on Friday, and that he seemed to be “delusional.” Police reportedly believe he may also have had hypothermia. The sheriff told the news station that the witness said James did not mention his children, and said he was looking for his girlfriend. According to the report, James is believed to be diabetic and did not have his medication.

The 7-year-old child reportedly encountered a hunter in the woods and asked for help. It is unclear from the report if the child spoke to the hunter before or after his mother contacted police on Friday, or how the siblings became separated.

The surviving child has been taken into custody of the state, and is currently staying with a sheriff’s deputy and his family.

Amy Harrison has reportedly been taken into custody on child neglect charges.

Police are continuing to search for James Harrison. According to the report, his cellphone has been off since Thursday.

Anyone with information about James Harrison’s whereabouts is urged to call Crime Stoppers at 601-355-TIPS (8477).

This is a developing story. CrimeOnline will continue to provide updates.