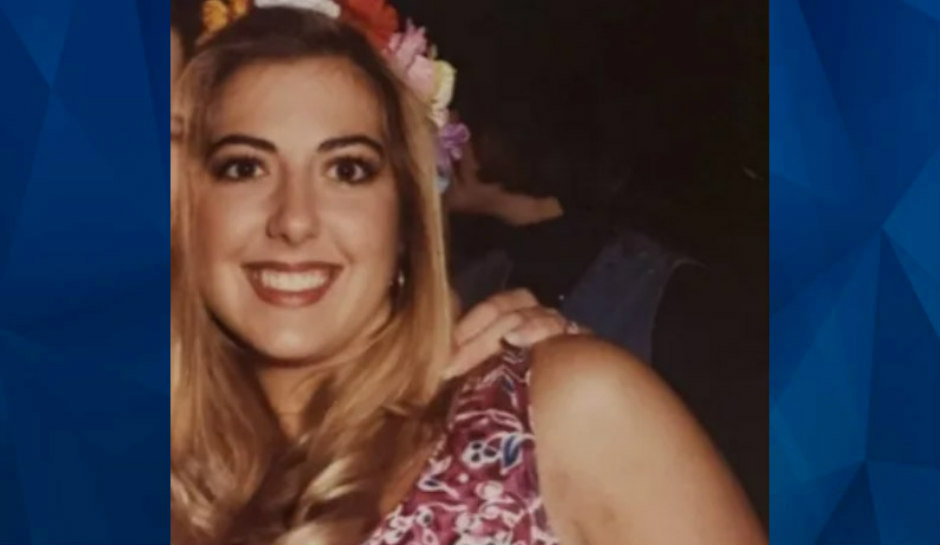 It’s been over a year since Louisiana woman Jessica Easterly Durning was found deceased less than a mile away from her home. Her sister vows to never give up until she gets to the bottom of what happened to her.

Jessica was reported missing on August 14, 2019, after her husband, Justin Durning Jr., contacted one of her friends and claimed he couldn’t find his wife. Jessica’s sister, Audrey, told CrimeOnline that Durning messaged Jessica’s friend Maria Creel and claimed he hadn’t heard from Jessica in a few days.

“Is Jess with you, Grace and I are worried????” Justin Durning asked.

Grace, according to Audrey, is Justin’s biological daughter and Jessica’s stepdaughter. Jessica and Grace had a close bond, Audrey said.

“I’m about to go full out on social media and every other asset I have to find my wife,” Durning added during a series of text messages. “I have a child throwing up and needs to know her moms ok.”

Durning also claimed that Jessica left her cellphone, money, and keys behind at their home.

Maria last spoke with Jessica on August 12. She said immediately knew something was wrong. Jessica was reportedly panicking as she told Maria she was trying to leave the home she shared with her husband, in the 6000 block of Gen. Haig Street, in Lakeview.

“My sister was leaving her husband because she had enough,” Audrey told CrimeOnline. “Maria was supposed to get her on August 13 and she never heard back from her.”

Maria, who lives in Alabama, couldn’t pick Jessica up on August 12 but promised to make arrangements to get her on August 13. She never heard from Jessica again.

After Durning’s message, Maria immediately contacted the New Orleans Police Department. Audrey, who lives in Mississippi, along with other family members, traveled to Louisiana to help search for Jessica.

I wish I could talk to you. I miss you so much. #Justice4Jessica pic.twitter.com/euKZv3rmuq

On August 22, 2019, Jessica’s family found her body near Orleans Avenue and Kenilworth Street, only a few blocks away from her home. Audrey said she could smell a foul odor coming from the area, which prompted them to look further. That’s when they made the horrifying discovery.

Jessica was wearing a black tank top, black shorts, and black shoes. According to the autopsy report, decomposition had already started to set in, specifically the body’s soft tissue. “Partial skeletalization” had set in around Jessica’s head, neck, and chest.

“This thing would not have taken this long as it has had she not laid in the New Orleans sun for a week and a half before her body was found,” Jessica’s stepfather, Rick Schmitt, previously told NBC 6.

“The fact that she was there, everything points to she was dumped there; she did not die there.”

It took several months for authorities to determine a positive identity on the body. A coroner later ruled the death as undetermined, although the autopsy noted that Jessica had “a small linear fracture” in her jaw, a broken rib, and a broken C4 vertebra.

Jessica’s family believes that someone killed her and moved her body. So far, no arrests have been made.

Court records show that Justin Durning was previously arrested on unrelated charges of assault, unlawful possession of a firearm, contributing to the delinquency of a minor, probation violation, and domestic violence. Police have not named Durning a suspect in Jessica’s death.

In April 2020, Audrey filed a formal complaint against the Public Integrity Bureau, claiming that authorities never followed up after neighbors found Jessica’s wallet and identification near the alleged crime scene.

In August 2020, authorities contacted Audrey and told her that an investigation is ongoing into if and why a proper investigation was not taking place.

Audrey said her family continues to wait on forensics results after authorities obtained a futon bed and headboard that was thrown out of Jessica’s home after her death. Audrey added that her sister has been in the morgue now for almost 500 days while authorities continue to investigate.

Efforts to reach Durning for comment have so far been unsuccessful.

“I’m just trying to get justice for her,” Audrey said.

According to the New Orleans Police Department, Jessica’s case remains open and an active investigation is ongoing.