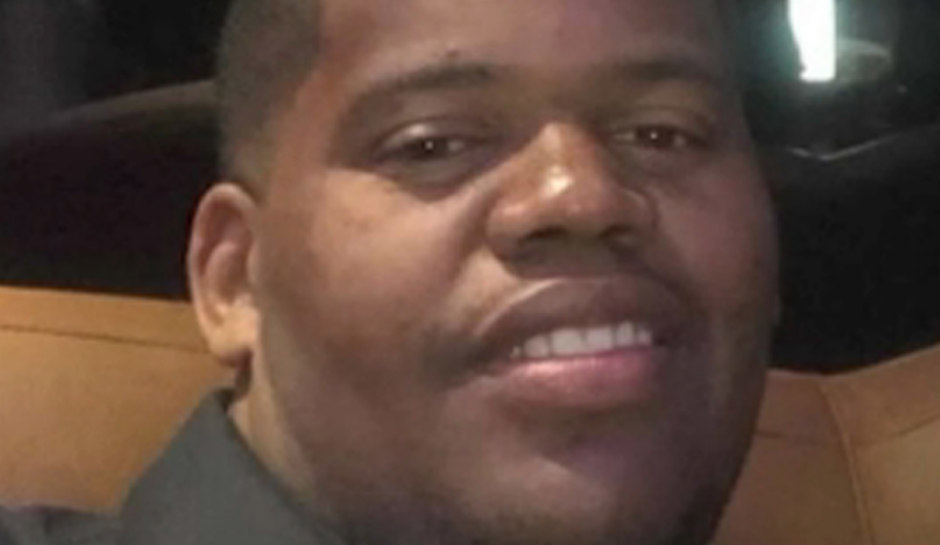 A Texas man is dead after police say he was shot while confronting the family of his daughter’s alleged bully.

Laredo Morning Times reports that the incident happened on Friday night when Brandon Curtis, 35, went to a home off of Spring Brook Pass in Humble. Curtis reportedly wanted to talk to the parents of a boy who had been allegedly harassing Curtis’ 15-year-old daughter for months.

Family members said Curtis was hoping to talk to the boy’s parents to end the cyber-bullying but ended up being shot by 20-year-old Jeremiah Richardson. The shooting happened after several people reportedly became embroiled in a violent altercation.

Richardson said he was defending his 15-year-old brother after Curtis hit him numerous times during the ruckus. Richardson shot Curtis several times, according to the sheriff’s office.

Harris County Sheriff Ed Gonzalez said that Curtis took his daughter to the home to fight other teens, but Curtis’ family disputed the claim, ABC 13 reports.

“I don’t feel like it’s right to let that come out like that. I’m angry. I’m angry about it,” Curtis’ wife, Shantal Harris, told ABC 13. “I know my husband. My husband is not like that.”

Update to shooting at Spring Brook Pass: Brandon Curtis, an adult male, had gone to the location w his juvenile daughter so she could fight other juveniles. During the fight, several other people, including juveniles became involved in the fight. Curtis joined the fight & is https://t.co/jrYqJHLf6T

Curtis’ sister, Jeran Perkins, reportedly added he would have “never put a hand on a child.” However, a video taken during the altercation reportedly corroborated Richardson’s version of events, KHOU reports.

Harris said that her husband had spoken previously to the father of the boy accused of harassing their daughter. Curtis planned a second visit after the alleged harassment didn’t stop.

“For them to claim self- defense, it’s sickening,” Harris said.

So far, no one has been arrested in connection with the shooting. The case has been sent to the Harris County grand jury.