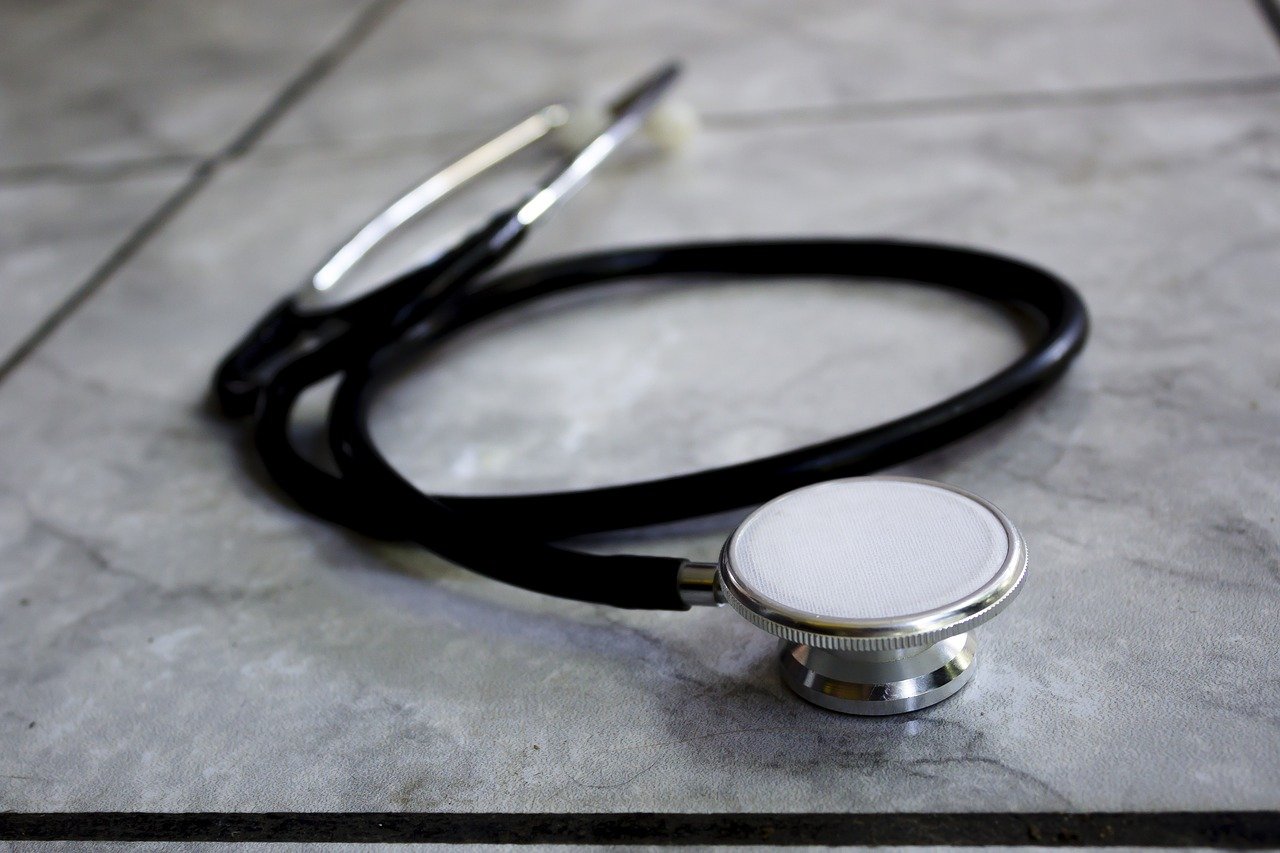 Police have released the identities of the victim and the suspect, who do not appear to have a relationship

Authorities in Texas have released the identities of two doctors who died in a hostage standoff at a pediatrician’s office Tuesday.

The Austin Police Department shared a press release Wednesday morning identifying the victim in an apparent murder-suicide as 43-year-old Dr. Katherine Lindley Dodson, a pediatrician at Children’s Medical Group. Another pediatrician, 43-year-old Dr. Bharat Narumanchi, is believed to have killed Dodson before taking his own life.

According to the news release, Narumanchi did not work at Children’s Medical Group but had interviewed for a volunteer position the previous week. Narumanchi had reportedly been diagnosed with terminal cancer. Late Tuesday afternoon, someone from the medical office called police to report that a man with a gun had entered the building and was taking hostages. Some of those hostages were able to escape, and others were later let go, except for Dodson.

Hostage negotiators attempted, unsuccessfully, to make contact with the suspect before deciding to breach the building, where they found both doctors dead of apparent gunshot wounds.

It does not appear that Narumanchi and Dodson had any relationship outside of possibly being in contact about the volunteer position. The suspect reportedly carried two firearms and two duffel bags.

Tribute posts on social media indicate that Dodson leaves behind three children. Authorities have not yet commented on a possible motive. Police are expected to give a press conference late Wednesday morning.