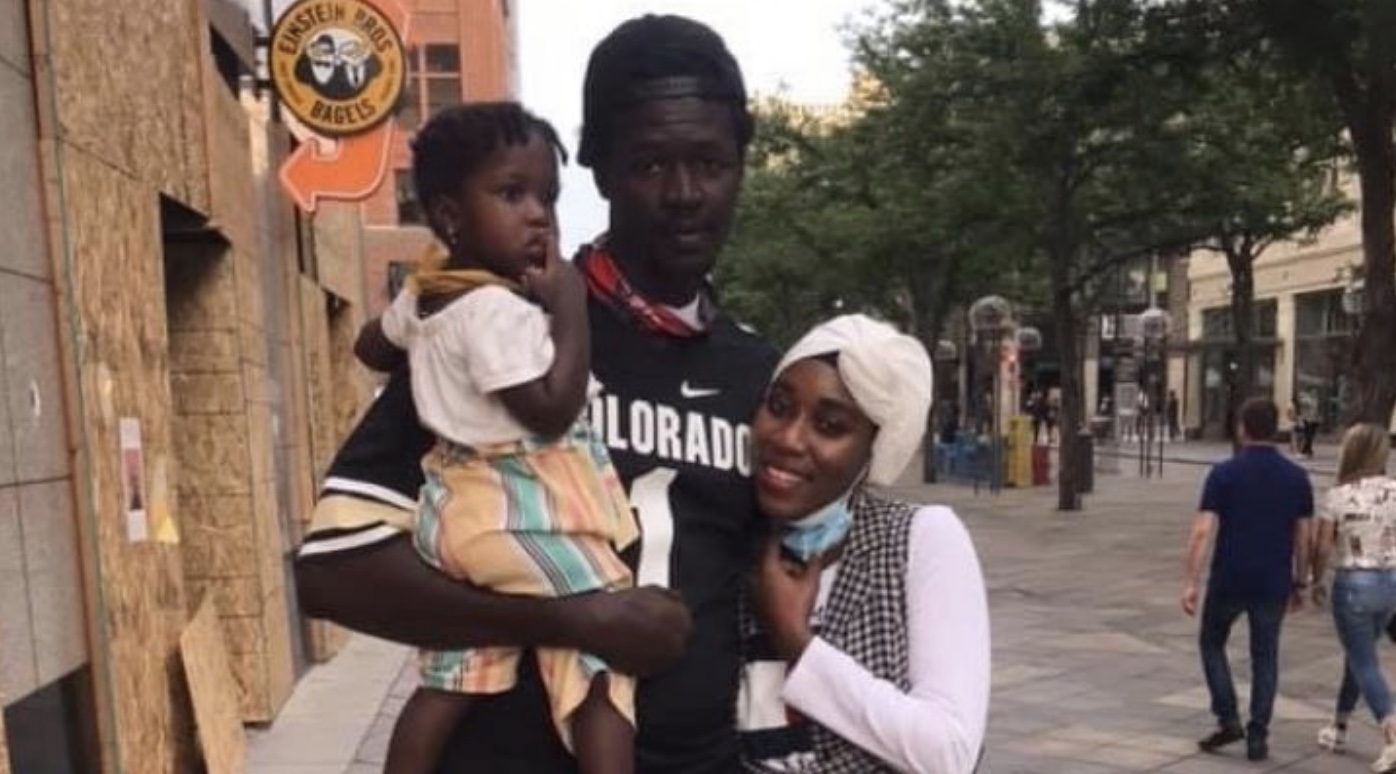 Three teenage boys were arrested Wednesday for a deadly house fire last August that killed five members of a Senegalese family, two of them children, the Denver Post reports.

Djibril Diol, 29; his wife Adja Diol, 23; their 2-year-old daughter Kadidia; Djibril’s sister Hassan Diol, 25; and her infant daughter Hawa Baye all died in the early morning blaze. Three other people living in the house jumped from a second story window and survived.

Denver police announced the morning of the fire they believed it was deliberately set, although they did not reveal what led them to that conclusion. Two weeks later, they released photos of the suspects — all three wearing full-face, white masks and dark hoodies — and a dark, 4-door sedan they used to get away.

Members of the Senegalese community were concerned that the family had been targeted because they were African, but Denver Police Chief Paul Pazen said at a news conference on Wednesday that investigators were “very confident to say we don’t believe this is a bias-motivated crime.”

PLZ RT: Five people were killed in fire in the 5300 block of N Truckee Street. The fire appeared to be deliberately set by unknown persons who fled the area. Anyone w/info on this homicide is asked to call @CrimeStoppersCO at 720-913-7867 and you could earn a $14k reward! #Denver pic.twitter.com/7xbU2XQWDH

“If facts change as the investigation and prosecution continues, we can add that,” he said.

The three suspects have not been named because they are minors; they are being investigated for first-degree murder. Pazen would not provide further details in order to protect the integrity of the case.

Papa Dia, founder of the African Leadership Group and a Denver resident, also spoke at Pazen’s news conference, saying he understood both the concerns of the Senegalese community and the need for investigators to protect their case.

“We are immigrants that came all the way from Africa to seek opportunity in this great nation,” Dia said. “It’s so sad that part of our community … in that process of seeking opportunities, their life was tragically taken. … Nevertheless, in this horrific time, the entire Colorado community embraced us around their arms.”