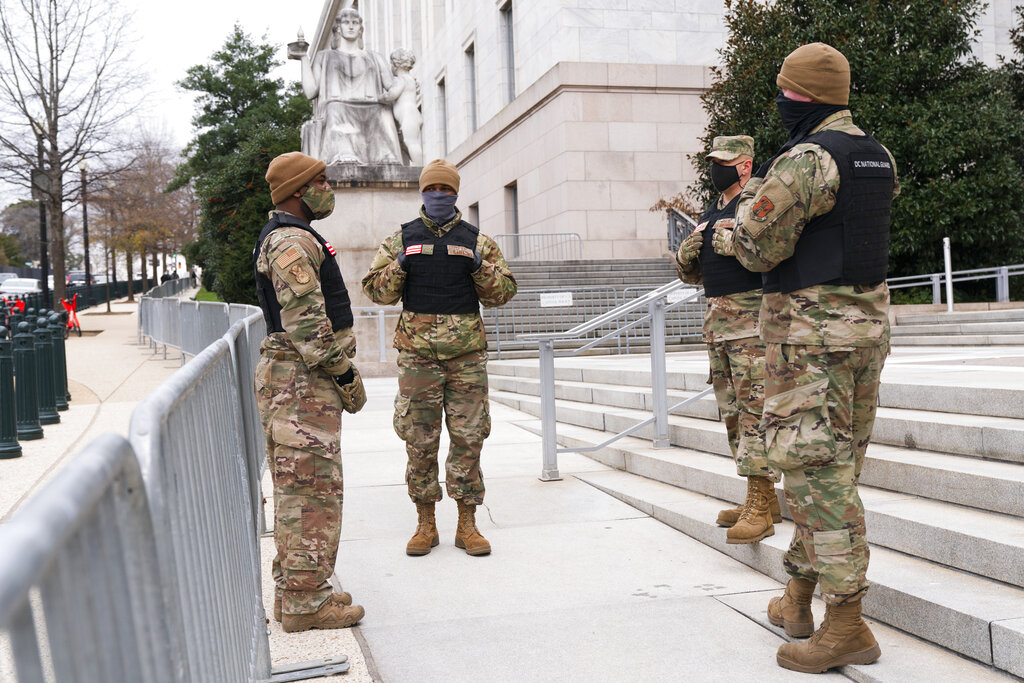 Police have reportedly arrested a 71-year-old man who was parked outside the Rayburn House Office Building near the U.S. Capitol headquarters in Washington, D.C.

Authorities have released very little information, but an NBC News reporter posted on Twitter Thursday morning that the man was parked at the intersection near the Rayburn House Office Building, which houses 139 offices for Representatives. He had a gun and 20 rounds of 9mm ammunition.

BREAKING: 71 y/o man arrested with gun and 20 rounds of 9mm ammo.. while parked in intersection near Rayburn US House Office Building.

The suspect has not yet been identified, and there is no word yet on whether he planned to enter the building, which is believed to be under added security protection since the U.S. Capitol building riot on January 6.