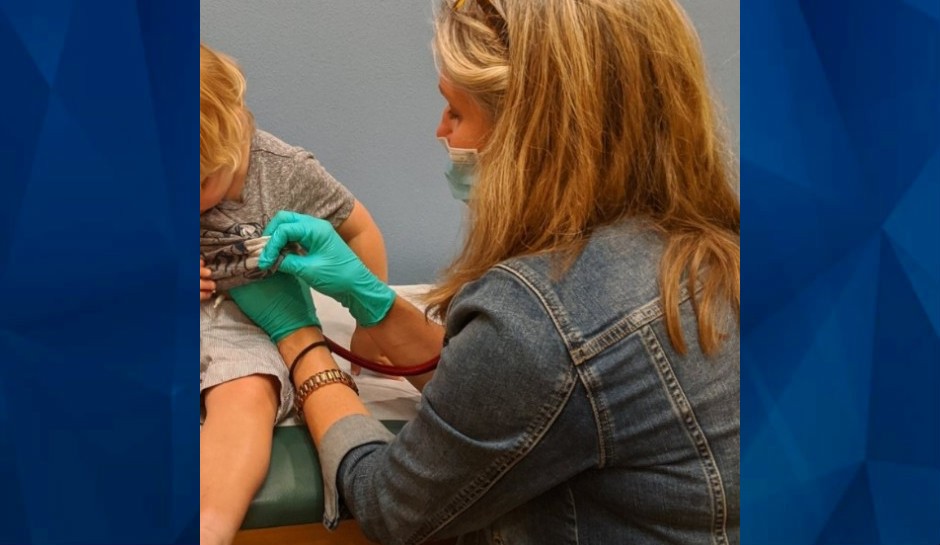 Doctor who killed pediatrician, himself after hostage standoff had only weeks to live: Police

The physician behind the apparent murder-suicide at a Texas children’s medical center on Monday was given a grim health prognosis before the violent incident, but police are still working to determine why he chose his victim.

“You can come out of the front door with your hands up and empty and follow the instructions of the officer,” a SWAT negotiator outside the building said into a megaphone, according to video captured by a KXAN reporter. “I know you’ve been dealt a very terrible card, but you’ve spent your entire life dedicated to other people.”

When the attempts were unsuccessful, and after responders heard loud bangs from inside the building, authorities activated a robot to enter the building, when they first saw images of bodies. As CrimeOnline previously reported, several more people were inside the building when Narumanchi first entered in, carrying multiple firearms. But all other hostages beside Dodson either escaped or were set free.

Police told the Washington Post they are investigating why Narumanchi appears to have targeted Dodson. The suspect had been to the office a week prior to interview for a volunteer position, but “there did not appear to be any relation or other contact between Dr. Dodson and Dr. Narumanchi” outside of that encounter, police reportedly said. It is not clear from the report if Narumanchi spoke to or met with Dodson as part of the application process.

“The case — as far as who did this — is closed,” police spokesperson Jeff Greenwalt told reporters.

“But we really, really want to answer the question of why and provide as many facts and circumstances to the family and friends as we can, and provide as much closure in this tragic situation as we can.”

A GoFundMe crowdfunding campaign has been launched to support Dodson’s family and Children’s Medical Group.