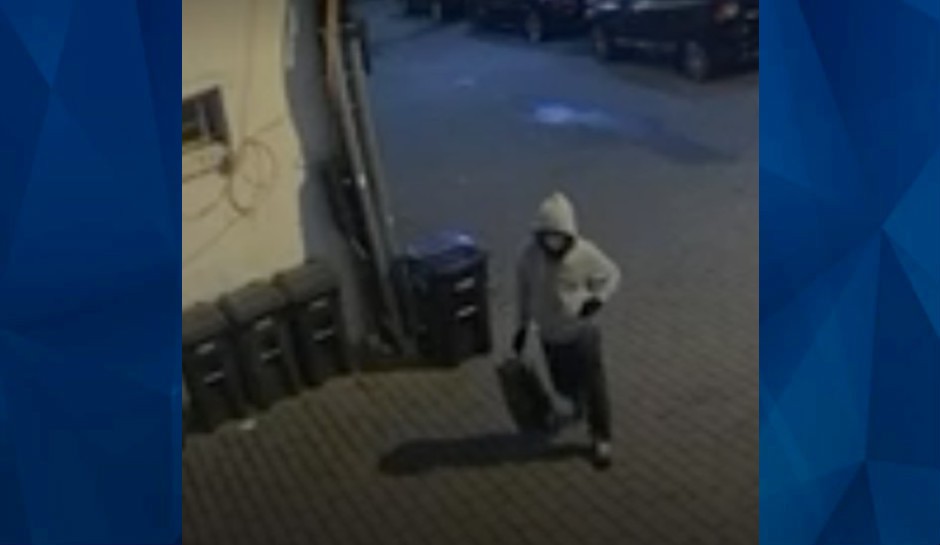 The FBI is continuing to search for a suspect accused of leaving explosive devices at the U.S. Capitol building in Washington, D.C., the night before the January 6 mob insurrection.

As CNN reports, the FBI has increased its reward to $100,000 for information leading to the location, arrest, and conviction of a suspect believed to have left multiple explosive devices at the Capitol building on January 5, the day before a mob of Trump supporters stormed the building as Congress was assembling to confirm the results of the presidential election.

The Washington Post obtained multiple surveillance footage clips of a suspect, carrying some type of bag and wearing a hooded sweatshirt, in the moments before they allegedly planted one of the two explosive devices — before retracing their steps, an action that investigators have not yet been able to explain, according to the report.

As CNN reports, both bombs were found within minutes of each other around midday on January 6. Law enforcement sources told CNN that the explosives devices were made of galvanized steel and were eight inches long. They had been connected to timers and filled with explosive powder. It is unclear from the reports whether or not the bombs were set to go off prior to their discovery, and if they were, why they didn’t detonate.

The FBI has released new photos and descriptions of the suspect’s clothing, including Nike Air Max Speed Turf Shoes in gray and yellow. The suspect was wearing a face mask and a gray hooded sweatshirt.

Anyone with information is urged to contact the FBI at call 1-800-CALL-FBI or submit a tip at tips.fbi.gov.