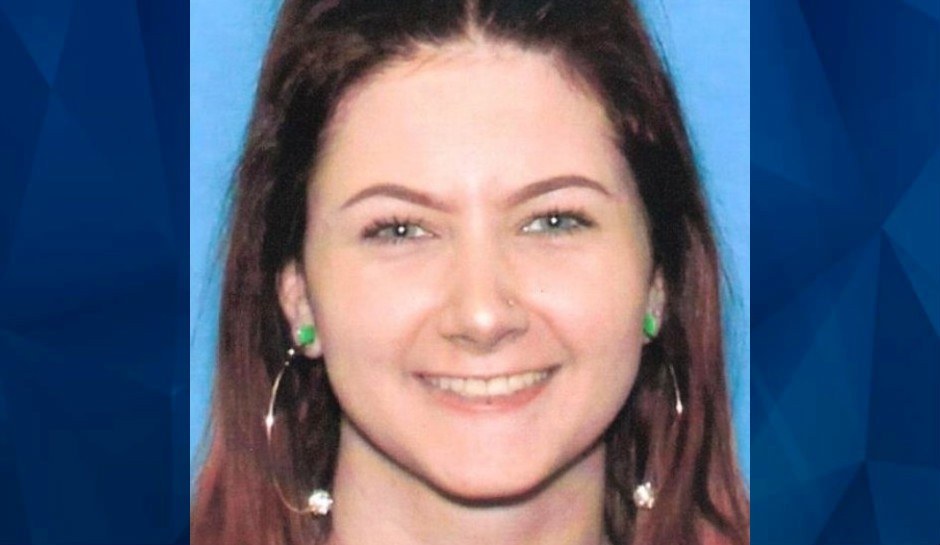 Authorities in Kansas are asking for the public’s help locating an 18-year-old female they believe may be in danger.

According to KSNW, police in Wichita are searching for Kaylah Blackmon, the girlfriend of a 17-year-old boy who was found dead Monday morning. Michael Beasley was reportedly found near an abandoned church, and was pronounced dead at the scene.

Though authorities have not confirmed Beasley’s cause of death, the report that led to the discovery of his body was a shooting call, KSNW reports.

WPD is requesting help locating 18-year-old Kaylah Blackmon of Wichita and her grey 2005 Ford Escape with Kansas license plate 566NPK in connection to a homicide investigation. Call 911 immediately with any information.https://t.co/xlgsNyoq0K pic.twitter.com/ePwFEz27r7

Officer Charley Davidson of the Wichita Police Department told the news station that authorities were limited in details they could share at this early stage.

Police believe Blackmon may be driving a black gray 2005 Ford Escape, with a Kansas license plate number 566NPK. and a “distinct decal” on the rear window of the vehicle.