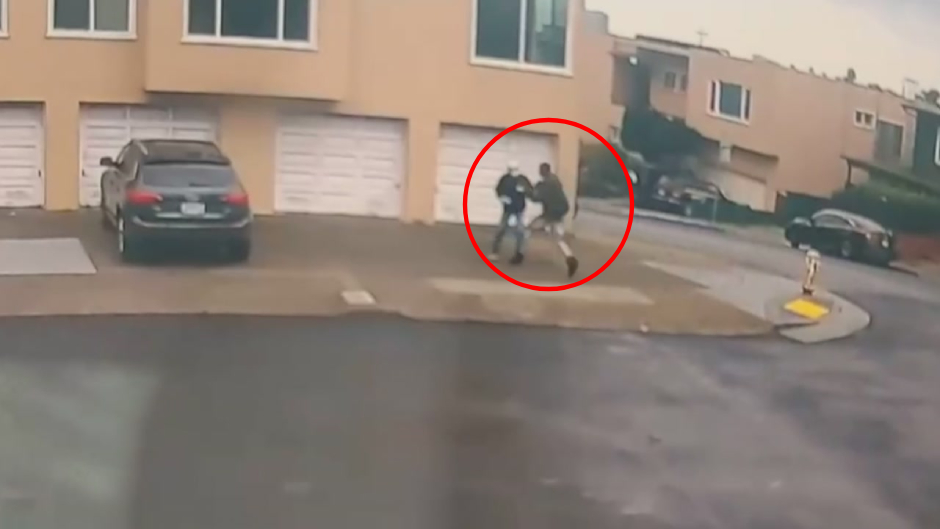 KGO obtained surveillance footage which apparently shows Antoine Watson, 19, knocking down Vicha Ratanapakdee, 84, in front of his San Francisco home. Officers reportedly discovered Ratanapakdee on a sidewalk and rendered aid before paramedics rushed him to the hospital for life-threatening injuries.

Ratanapakdee died from his injuries Saturday, the same day officers arrested Watson and Maylasia Goo, 20, and executed a search warrant at a home in Daly City, according to KTVU.

Police said their investigation revealed that Watson attacked Ratanapakdee and fled the scene with a woman.

Watson was arrested on charges of suspicion of murder, elder abuse, and assault with a deadly weapon. Goo was booked into jail on suspicion of being an accessory after the fact.

While District Attorney Chesa Boudin called Thursday’s incident a “brutal, random, unprovoked attack,” Ratanapakdee’s family told KTVU that they believe it was a racially-motivated hate crime. The news station reported that Ratanapakdee had moved to California from his native Thailand.

The district attorney has until Tuesday to decide whether charges will be formally filed in this case.