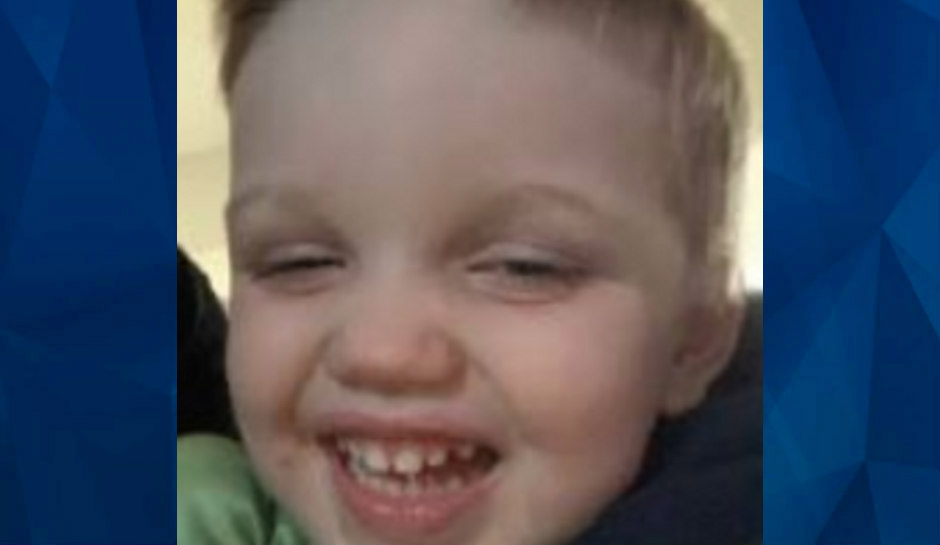 Celina Police announced Wednesday afternoon that a young boy abducted from home has been found safe. The boy’s, 42-year-old Isaac Pugh, has been detained.

Isaac Pugh allegedly forced his way into this former wife’s home, assaulted her, and abducted their song, Levy, 2.

Texas authorities are searching for a 2-year-old toddler who is said to be in grave danger.

ABC 4 reports that Levy Pugh was taken from his home in 100 block of Hillside Drive in Celina on Tuesday night, wearing only a diaper. He’s believed to be in the company of Isaac Pugh.

The pair could possibly be traveling in a white Toyota Tacoma with Texas license plate, MDT 1625.

Anyone with information about the case should contact authorities at 972-547-5350.