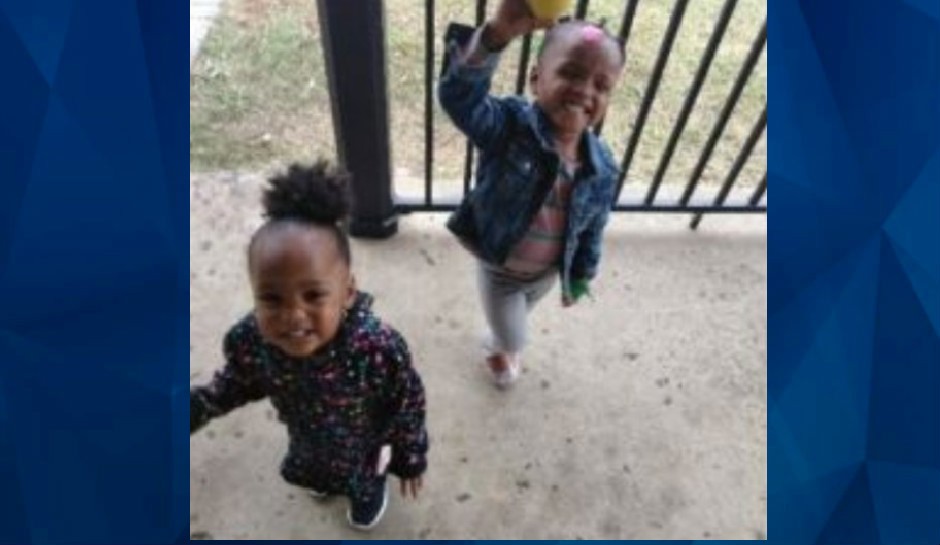 Suspect in Oklahoma mass murder is father to 3 of the children he killed; called 911 himself after shooting 7 people, including 5 kids

Police have released the identities of the six people killed during a mass shooting at a home in Oklahoma early this week, while some questions remain about the family dynamics.

Police arrested  25-year-old Jarron Pridgeon near the scene of the shooting after a short foot chase. He has been charged with six counts of first-degree murder.

Pridgeon is the father of three of the children who were killed, and the brother of Javarion Lee. The relationship between Anderson and Lee is not yet known; nor is the paternity of the other two children who died. According to the news station, three additional children were in the home and were not hurt. Police have not yet confirmed if Anderson is the mother of those three children, but a GoFundMe campaign page indicates that Anderson has other children besides the five who were killed.

Police said at a news conference on Wednesday that the suspect is the person who placed the 911 call to report the mass shooting. Pridgeon reportedly entered a plea of not guilty on Wednesday.

#BREAKING: Jarron Pridgeon has walked into the courthouse for an arraignment hearing. The District Attorney will read him his charges, which are 8 felony counts — 6 of those counts are first-degree murder. He had no comment for us. @NewsOn6 @CBSNews pic.twitter.com/IBzq3aMqDM

Investigators are still working to determine a motive for what authorities are calling a mass murder.

[Feature image: Two of the child victims of the shooting/GoFundMe]