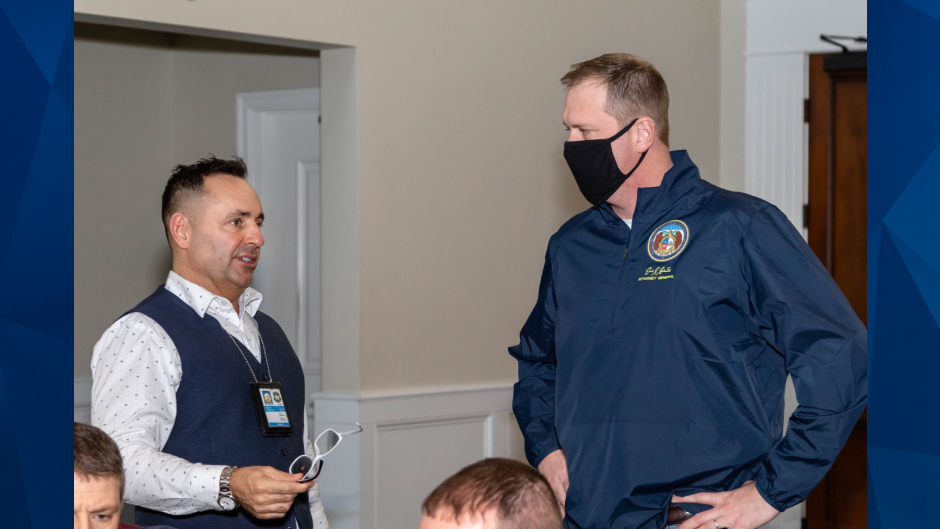 As the Kansas City Star reports, Missouri Attorney General Eric Schmitt said in a statement that the two operations were carried out at Bucky’s and Love’s Travel Stop, which are both located in St. John. The victims were identified as five women, one man, a 2-year-old, and an infant.

Last night, @sjpdinfo, @MSHPTrooperGHQ, the Missouri AG's Office, and multiple other agencies conducted a successful human trafficking operation in St. Joseph, resulting in the rescue of 6 victims and 2 children, and 3 arrests (with another pending.)

Authorities typically do not publicly identify victims of sex trafficking.

Citing Schmitt, the Kansas City Star reported that a fourth arrest is pending.