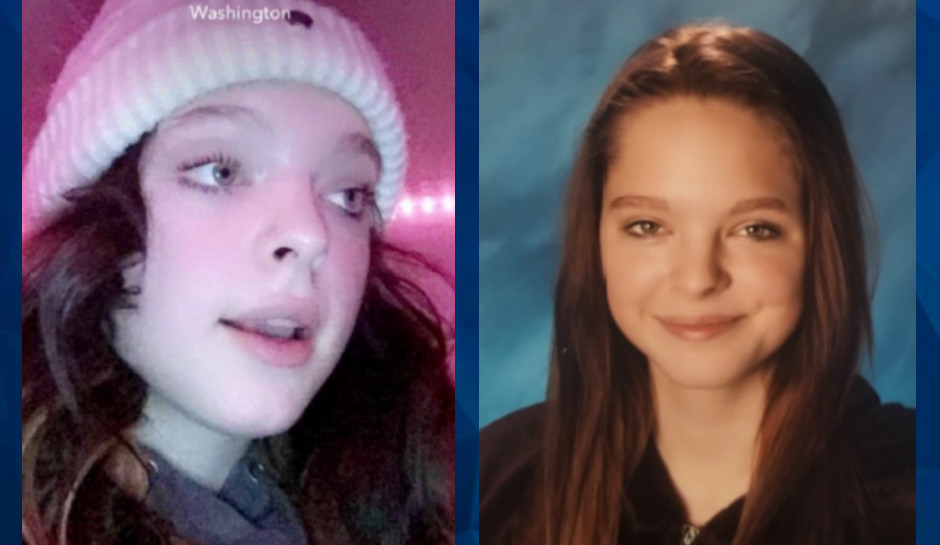 Police in Washington state are looking for a missing 13-year-old girl who may have left home to see someone she met on Snapchat, KHQ reports.

Bailey Cederblom was last seen at about 2 a.m. Thursday, and her mother noticed she was missing about three hours later, the Spokane Police Department said.

The girl left a note that said, “I’ll be back soon. Sorry. Love, Bailey,” KHQ said.

Here’s the note 13-yr-old Bailey left in her room before going missing. Her mom said she left to meet a male (age unknown) at Longfellow Elementary in Spokane. pic.twitter.com/54wnFxRNh1

Police said that she had previously told friends she was meeting with an unknown male either at an unnamed park or Longfellow Elementary School near her northeast Spokane home.

Cederblom is described as 5 feet 8 inches, about 125 pounds with long brown hair. She may be wearing a white beanie and a gray sweatshirt, police said.

KHQ reported that Cederblom’s mom woke her up at 2 am for a dose of pain medication after a medical procedure on Wednesday, and the girl was gone when she returned at 5 am for another dose.