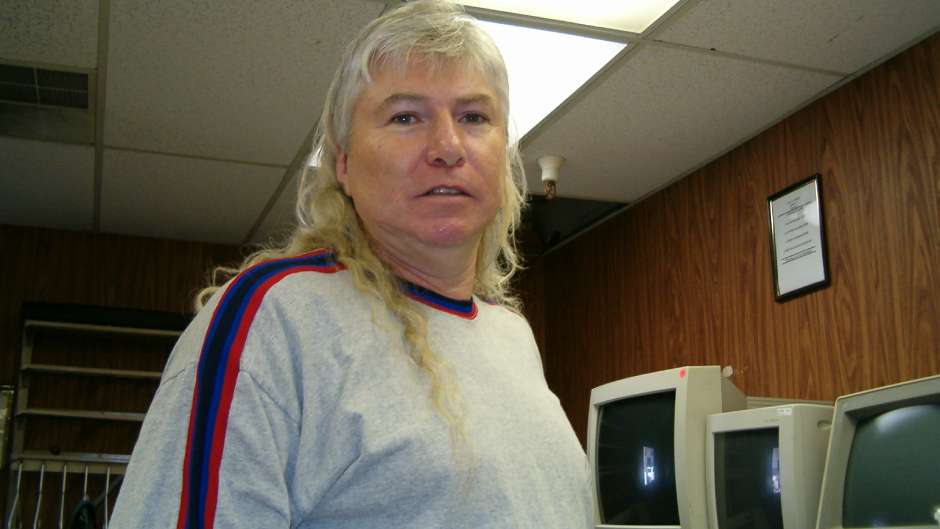 ‘Black widower’ allegedly evaded conviction after THREE wives died suspiciously; accused of killing hitman ‘intruder’ he blamed for one of their deaths

Thomas Randolph appears in a new Dateline series, “The Widower”

An upcoming “Dateline NBC” special explores the case of a Nevada man who will stand trial a second time in the 2008 slayings of his wife and the hitman he allegedly hired to kill her.

The first episode of a three-part series called “The Widower” premieres on Thursday at 10 p.m. (EST). The series will focus on Thomas Randolph — who had his 2017 double murder conviction overturned in December and remains jailed as he awaits a retrial.

“Dateline NBC” producer Dan Slepian confirmed to the New York Post that Randolph was interviewed for the true-crime series.

In 2008, Randolph called 911 to report an intruder had fatally shot his sixth wife, Sharon Causse, at their Las Vegas home. He also claimed he killed the suspected intruder, Michael James Miller.

While Randolph claimed he came home to find Causse murdered by Miller, prosecutors said he paid Miller to kill his wife before murdering Miller.

“He’s a self-admitted narcissist. You can’t help but [to] listen to him.”

Randolph was initially sentenced to death for Causse and Miller’s murders. However, the Nevada Supreme Court ruled last year that the jury should not have heard evidence from the murder trial for his second wife, Becky Gault, who was found shot to death at their Utah home in 1986.

Randolph was acquitted of murdering Gault, who he claimed had died by suicide. However, a witness testified that Randolph had asked him to kill Gault. The witness declined and alerted Gault before fleeing town. The witness also said he feared Randolph would kill him, according to reports.

Go behind the scenes with #Dateline producer @DanSlepian on the making of #TheWidower, a twisted saga told from every perspective in an immersive way we've never seen before… Episode 1 premieres Thurs 2/18 at 10/9c. pic.twitter.com/PogGFLWTrX

According to multiple reports, four of Randolph’s six wives are deceased. Randolph allegedly told friends his fifth wife had died of cancer and his fourth wife, Francis, died in 2004 after a successful heart surgery.

The Daily Mail reported that Randolph was listed as the beneficiary on Francis’ life insurance policy — and he had her cremated within 24 hours of her death.

According to the report, he also successfully sued the hospital where his late wife underwent treatment. Further, Francis’ daughter alleged Randolph refused to let her see her mother before her death.

Randolph remains held in High Desert State Prison as he awaits a retrial for Causse and Millers’ murders.

The second and third episodes of the “Dateline NBC” three-part series will air on Friday at 9 p.m. and Sunday at 9 p.m.