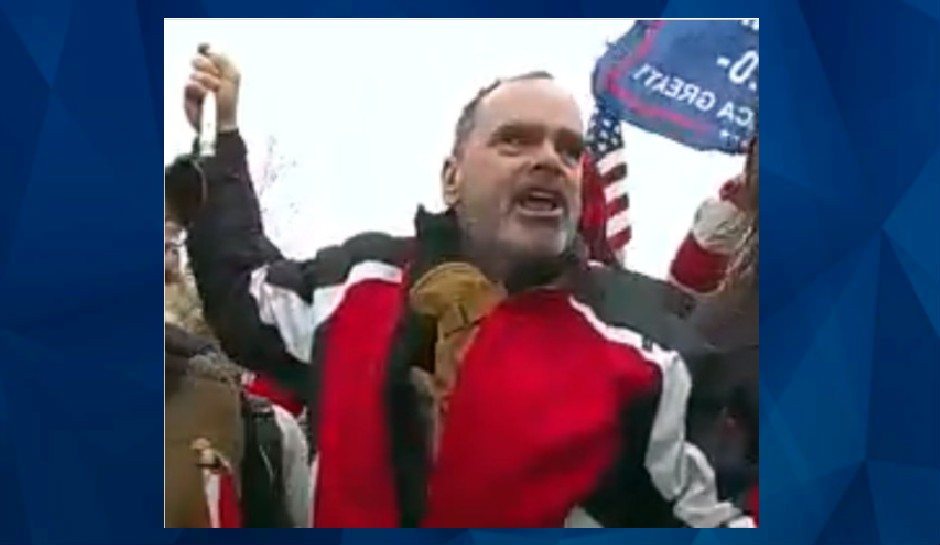 A suspect who turned himself in for charges related to the attack on the U.S. Capitol last month is a retired New York Police Department officer.

According to NBC News, Thomas Webster surrendered to the FBI at the agency’s Hudson Valley office on Monday in connection to the January 6 insurrection. Officials told NBC News that Webster is accused of attacking Capitol police with a pipe. Webster has been labeled  an “eye gouger” on social media due to a photo that purportedly shows him putting his finger in a police officer’s eye — but federal investigators have not confirmed the specifics of that alleged incident.

ARRESTED: Thomas Webster AKA #EyeGouger is a retired NYPD Cop accused of attacking Capitol Police with a pipe and gouging out their eyes. Webster's attorney, James Monroe, declined to comment Tuesday. pic.twitter.com/cwnADdlaqn

NBC News reports that Webster is a retired NYPD officer who was once assigned to secure the perimeter of Gracie Mansion, the mayor’s residence in Manhatttan, as well as City Hall.