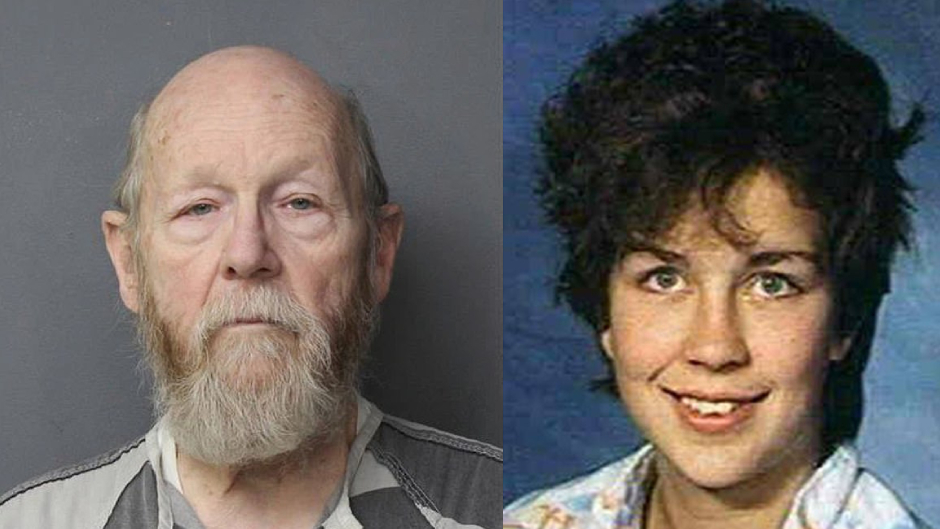 A Michigan woman testified on Monday that her husband  — who is serving two life sentences in Virginia for a 1980 rape and murder — told her last year that he killed their missing 14-year-old adoptive daughter in 1989 and buried her remains in the backyard.

Brenda Bowman testified that Dennis Bowman, 71, first revealed his role in Aundria Bowman’s murder in a letter he wrote to her in February 2020. While he initially told police he stashed his daughter’s body in a box that was discarded with some trash, he revealed the remains’ true location to his wife during a jailhouse phone call, according to WWMT.

“He said, ‘so near, so far, right under your nose,'” Brenda Bowman recalled her husband of 50 years saying. “I said, ‘what are you talking about?’ He said, ‘Aundria is buried in the backyard.'”

"He said, 'so near, so far, right under your nose,' I said, 'what are you talking about?' He said, 'Aundria, is buried in the backyard,'" Brenda Bowman testified about her husband Dennis Bowman confessing that he buried their daughter in their backyard 30 years ago.@wwmtnews pic.twitter.com/aVuFpmDRSR

As CrimeOnline previously reported, the same month Dennis Bowman allegedly wrote the incriminating letter to his wife, authorities discovered the teen’s dismembered body under a concrete slab outside the Bowmans’ Hamilton home.

In March 1989, Dennis Bowman allegedly went to his wife’s job and said Aundria Bowman had run away with some money she stole from their home. However, prosecutors believe he killed his teen daughter to prevent her from reporting him for sexual abuse.

Brenda Bowman also revealed that before her daughter vanished, she confided in her that Dennis Bowman had molested her when she was 13 or 14.

“She told me one morning that dad molested her, and I told her, ‘that’s a lie and you know it,'” she testified during Monday’s preliminary court hearing, according to WWMT.

The couple adopted Aundria Bowman as an infant. While on the stand, Brenda Bowman characterized her daughter as a “rebellious” teen who had difficulty finishing schoolwork, according to The Holland Press.

In regards to the slaying, Brenda Bowman testified that her husband claimed he had gotten into an argument with their daughter and slapped her, causing her to fall down the stairs.

Dennis Bowman allegedly told investigators that he returned home to find Aundria Bowman with her bags packed. He said she had broken into their room and was threatening to tell someone he was sexually abusing her again, The Press reported.

Authorities claimed Dennis Bowman moved his daughter’s body to a barn on the property before reporting her missing. Deputies said he used a machete to cut her up before burying her remains in the yard, according to WWMT.

Authorities zeroed-in on Dennis Bowman in September 2019, after he was arrested for the 1980 rape and murder of Kathleen Doyle, 25, in Virginia. He pleaded guilty in June and received two life sentences.

In May 2020, Dennis Bowman was charged with open murder, child abuse, and mutilation of dead bodies for his adoptive daughter’s death. He was extradited to Allegan County, Michigan, in connection with this case.