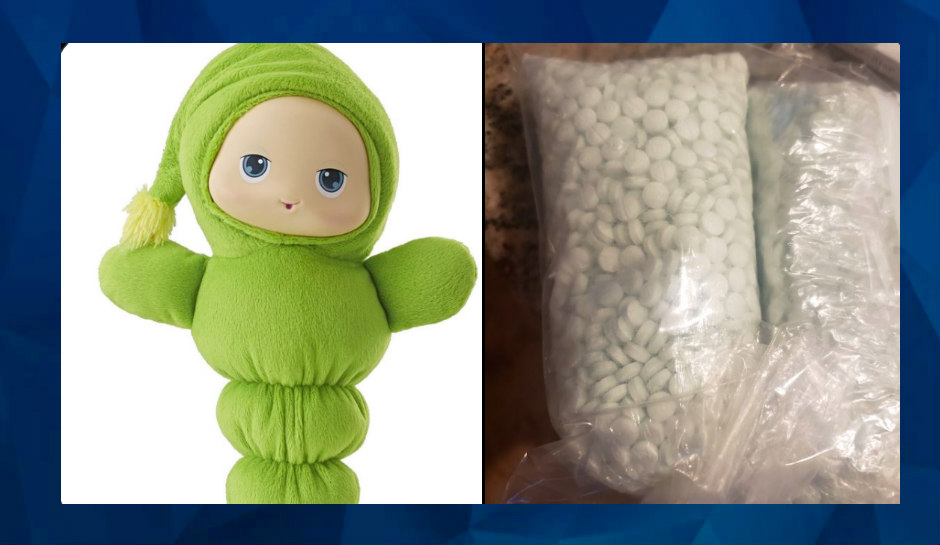 An Arizona family was in shock after discovering a stash of fentanyl pills inside their daughter’s toy.

NBC News reports that the incident happened at a thrift store in El Mirage on Saturday. Phoenix police said the child’s parents found the drugs stuffed in a sandwich bag while cleaning the inside of the toy.

Parents purchased a glow worm at a thrift store in El Mirage for their daughter and found a sandwich bag with over 5,000 pills believed to be fentanyl inside. They called #phoenixpolice and gave the dangerous drugs to officers. Remember to inspect all opened and used items. pic.twitter.com/hRLEuZpXfS

The family contacted authorities immediately, according to Phoenix police.

“They did the exact right thing,” Special Agent Cheri Oz with the Drug Enforcement Administration said. “It was sad that a family was scared, put at risk.”

Oz added that the incident is an “anomaly” and not the norm for drug traffickers.

“Drug traffickers will ensure delivery of a contraband into another drug trafficker’s hands,” she said, adding that “each of those pills has the potential to kill one or two people.”

Meanwhile, officials issued a reminder for parents to thoroughly inspect any open and used toys.