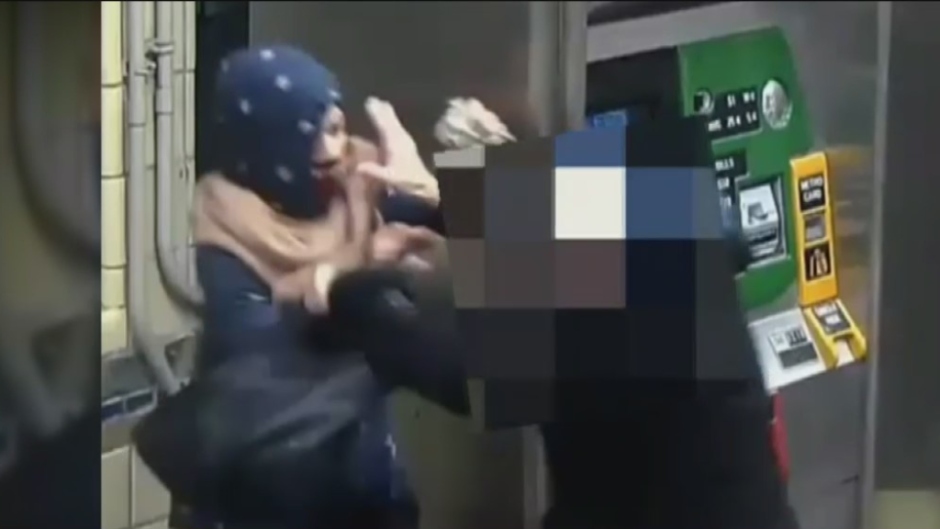 CAUGHT ON VIDEO: Woman thrown to ground, dragged in robbery

NYPD Crime Stoppers posted footage showing the alleged suspect after the reported attempted robbery at the 86th Street train station in Brooklyn. Authorities said the suspect approached the woman from behind before grabbing the woman’s bag and dragging her to the ground, according to WPIX.

The suspect allegedly also kicked and punched the woman. Police said the woman managed to hold onto her bag, and the suspect fled the subway station.

According to WPIX, law enforcement believes the suspect changed her clothes at a nearby business and abandoned the clothes in a plastic bag in the street.

1010 Wins reported that the attempted robbery victim is a 60-year-old woman. She was hospitalized for swelling and bruising to her face and body, according to police.

Anyone with information regarding Sunday’s incident is asked to call Crime Stoppers at 1-800-577-TIPS.