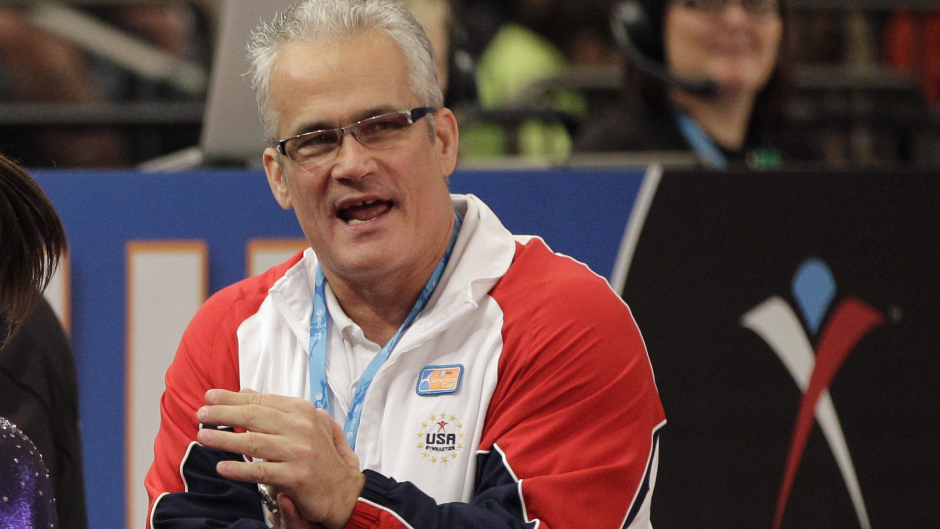 A former U.S. Olympics gymnastics coach reportedly took his own life in Michigan on Thursday afternoon — hours after he was formally charged with a slew of sex crimes, including human trafficking and sexual assault.

Michigan State Police later revealed that Geddert was found at the rest stop with a self-inflicted gunshot wound.

Geddert previously owned and operated the Twistars USA Gymnastics Club in Dimondale, where hundreds of girls and women said USA Gymnastics doctor Larry Nassar, 57, sexually abused them. Many claimed Geddert was aware of the abuse as Nassar treated athletes in a back room at the facility, according to the Lansing State Journal.

Geddert was charged with 24 counts, including human trafficking, first-degree sexual assault, and lying to police. He was scheduled to turn himself in on Thursday for arraignment, the news outlet reported.

Prosecutors said Geddert used force and coercion on young athletes while emotionally, physically, and sexually abusing them. The former coach was also accused of subjecting the athletes to extreme physical training that left some of them suicidal or with eating disorders.

ESPN reported that Nassar is currently serving a 60-year federal prison sentence in Florida for child pornography. In 2018, he was sentenced to an additional 175 years in Michigan for sexually abusing minors. Earlier this month, he appealed his state sentence to the Michigan Supreme Court. The case is pending.

Read more about the USA gymnastics scandal on CrimeOnline.