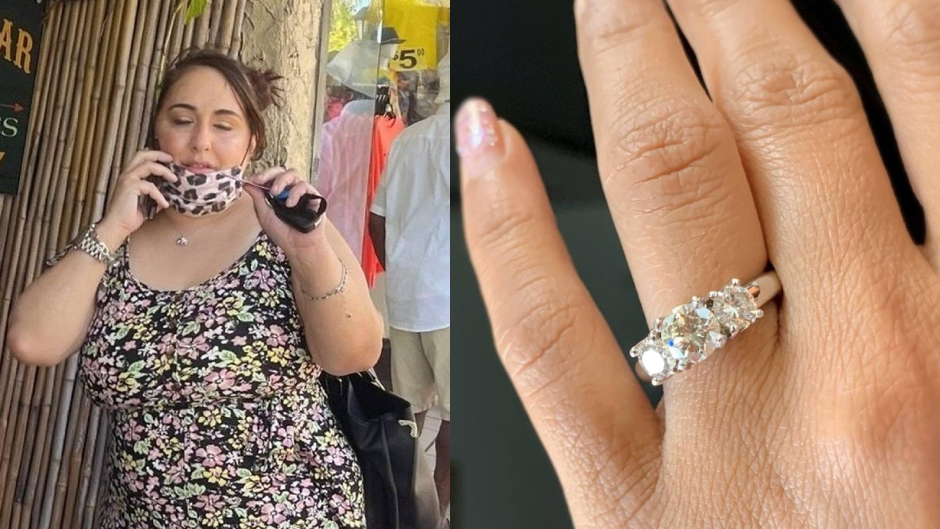 Authorities in Florida are looking for a woman who reportedly stole a $15,000 diamond ring from a jewelry store earlier this month.

According to the Miami Herald, Bigya Niroula, manager of Gold Silver Creations in Key West, told police the suspect came into the store on February 10 complaining about a previous purchase. At some point, the woman reportedly asked to try on a diamond ring.

Niroula said she was helping other customers when the suspect covertly switched the expensive ring with one of her own and left. The manager took pictures of the suspect instead of chasing her because she was the only employee present at the store at the time, the Herald reported.

Crime Stoppers of Miami-Dade and the Florida Key tweeted that the stolen item is a size 7 white gold ring with three diamonds that weigh 2.3 carats. Authorities said they believe the woman is from Homestead, but she may reside in the Lower Keys.

Crime Stoppers is offering a $5,000 reward for information that leads to an arrest in this case.