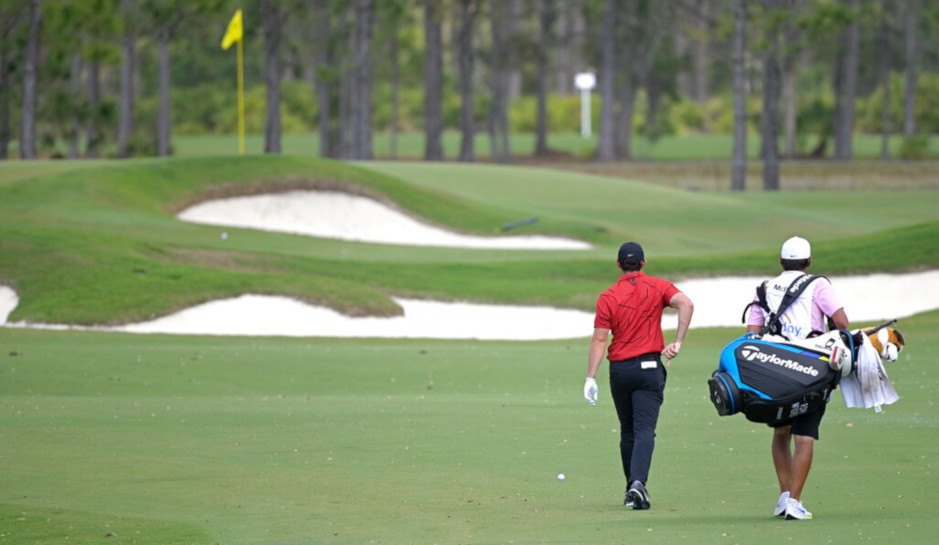 Golfer Tiger Woods, recovering from serious injuries after a car crash earlier this week in southern California, was in no condition to play in this week’s WGC-Workday Championship in Bradenton, Florida. And that means the familiar sight of Woods in his final round red shirt and black pants and hat wasn’t to be seen on Sunday.

Not from Woods anyway. Fans and other golfers — including Jason Day, Tommy Fleetwood, Cameron Champ, Sebastian Munoz, Rory McIlroy and Patrick Reed — did it instead, and Woods, 45, was watching. The sight prompted the golfing legend to make his first public comments since Tuesday’s crash, according to ESPN.

It is hard to explain how touching today was when I turned on the tv and saw all the red shirts. To every golfer and every fan, you are truly helping me get through this tough time.

“It is hard to explain how touching today was when I turned on the tv and saw all the red shirts,” Woods tweeted. “To every golfer and every fan, you are truly helping me get through this tough time.”

WGC-Workday winner Collin Morikawa had planned to wear the red shirt and black pants, but his gear didn’t arrive in time. He won the tournament by three strokes, though, becoming — at 24 — only the second player to have a major championship and a World Golf Championship before reaching age 25. The first? Tiger Woods.

Woods suffered multiple fractures to his right leg in the single-vehicle, rollover crash Tuesday morning, as CrimeOnline previously reported. Surgeons were worried they might have to amputate the leg, but their surgical work pieces the fractures back together.

Unsolved
‘Are You Kidding Me?’: Expert Calls Out Officers for Not Spotting ‘Clear’ Domestic Violence in Gabby Petito Case [Exclusive]