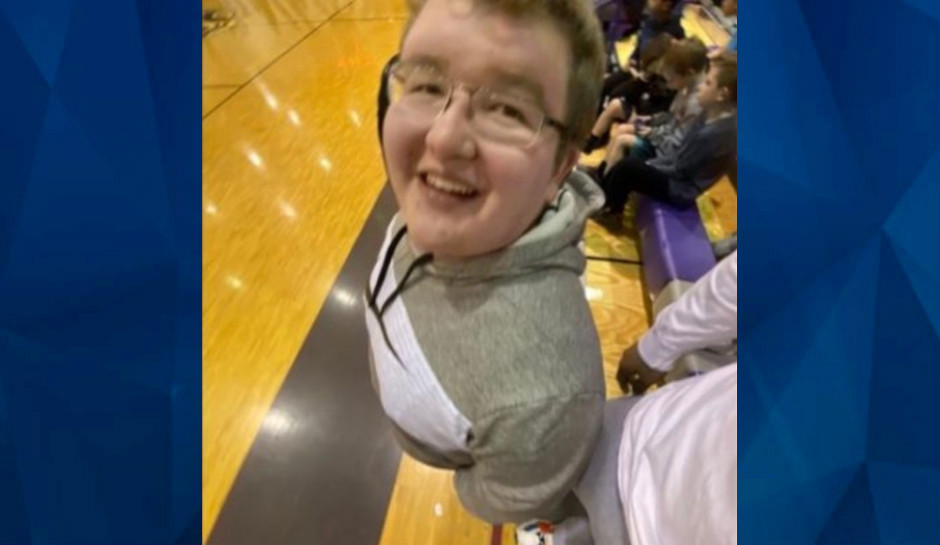 Police and school officials are investigating the death of a 19-year-old Virginia Commonwealth University (VCU) freshman after a fraternity rush event, the Richmond Times-Dispatch reports.

The national headquarters of Delta Chi and the university suspended the VCU chapter after it learned Adam Oakes was found dead at an off-campus residence early Saturday, following a Friday night event Oakes’s family said was hazing.

Oakes was given a handle of Jack Daniels whiskey — 1.75 liters — when he arrived at the house and told to drink, according to his cousin, Courtney White, who spoke with police and other people at the event.

White also said her cousin was blindfolded at one point and ran into a tree, hitting his head. Other people helped him inside the house, and he laid down on a sofa and fell asleep. By morning, he was found face down, dead, and police were called.

Officers arrived at about 9:15 a.m. Saturday and found Oakes unresponsive. Paramedics pronounced him dead on the scene. A autopsy will determine the cause and manner of death.

University and fraternity officials and Richmond police declined to confirm or deny White’s version of events, but Delta Chi national officials suspended the chapter Saturday afternoon, and VCU did the same on Sunday. The chapter’s social media accounts were also shut down.

“The health and safety of our chapter communities is always a top priority for The Delta Chi Fraternity,” the fraternity’s headquarters said in a statement. “We encourage all members to cooperate with law enforcement investigative efforts and all directives of the university administration.”

The chapter was suspended for a year, from August 2018 to August 2019, for not complying with school requirements, a university spokesman told the Times-Dispatch.

A VCU student launched a petition on Change.org calling for the fraternity — and the students involved in the incident — to be permanent expelled from the university. By Sunday night, it had nearly 2,800 signatures, the newspaper said.

We are heartbroken at the tragic loss of one of our own. I offer my heartfelt sympathies to Adam’s loved ones and closest friends. @VCU will continue to work closely with local law enforcement as the investigation develops. https://t.co/8VIzZ3qKYx

VCU President Michael Rao tweeted a statement from the school and said that the university was “heartbroken.” He pledged the school would “work closely with local law enforcement as the investigation develops.”

Oakes’s father, Eric Oakes, said his son had been turned down by other fraternities and was excited to get a bid to join Delta Chi, NBC 12 reported. The party on Friday night was to start the initiation process.