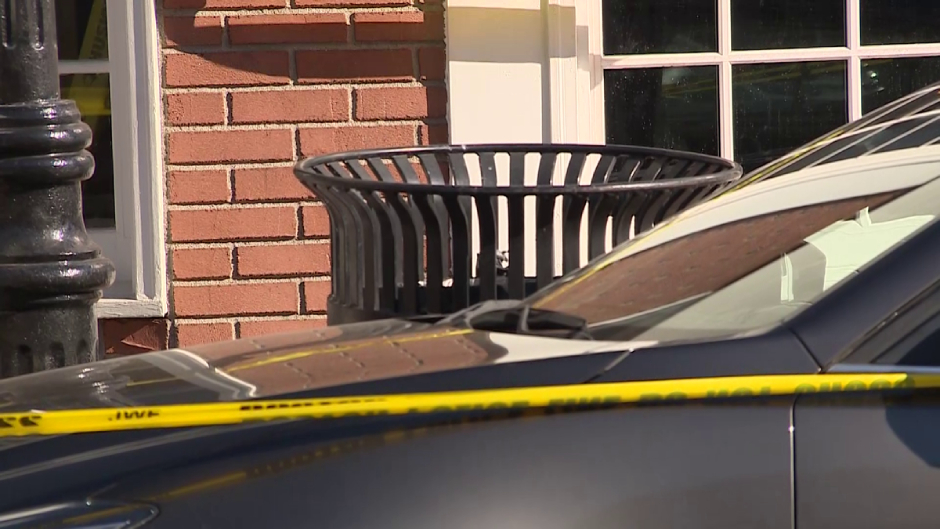 Police in Massachusetts say they have found the mother of a newborn who was reportedly discovered in a trash can on Friday.

Silvana Sanchez told WCVB that she was walking on Dorchester Avenue in Boston when she heard crying coming from a trash can. Sanchez reportedly then flagged down some EMTs who were nearby.

“[One of the EMTs] grabbed a grocery bag out of the trash can. Two other EMTs came over, cut the bag open, it was a newborn baby found inside of it,” she recalled.

#BREAKING: Woman walking to her car in #Dorchester finds newborn baby in the trash on Dorchester Ave. @NBC10Boston pic.twitter.com/bn3OyohieR

Police said the baby’s mother was found in Milton and subsequently taken to the hospital.

A source told WCVB that the woman, who has not been publicly identified, may have believed she delivered a stillborn baby. Neighbors also said they were not aware she was pregnant, and said that she came back to the room she was renting on Friday, apparently after the baby was left in the trash.

The mother was reportedly working in the area where the newborn was found. It is unclear where or when she gave birth.

Authorities have not yet said whether the woman will face criminal charges.

WBTS reported that the woman and baby remain hospitalized and are expected to be OK. The Massachusetts Department of Children and Families confirmed they have taken emergency custody of the child.