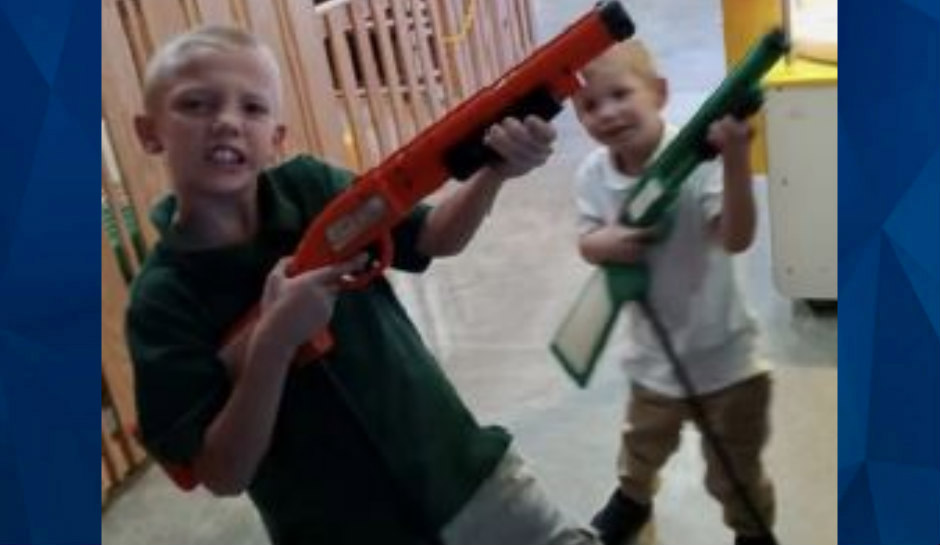 Louisiana authorities are searching for two boys who were reportedly abducted after someone stole their father’s car.

According to the Louisiana State Police, 8-year-old Kaesyn Heck and Jax Matthews, 4, were last seen at their father’s home, at 41598 River Rd. in Ponchatoula. Both boys were inside their dad’s car when it was stolen from the home on Tuesday.

The vehicle is described as a 2013 maroon Hyundai Elantra, with a Louisiana plate, 153AFD. According to authorities, the vehicle has a busted sunroof.

Both boys have blonde hair with crew-cut hairstyles.

The Louisiana State Police have upgraded the Level II Child Endangerment Alert to an Amber Alert on behalf of the Tangipahoa Parish Sheriff’s Office pic.twitter.com/HKop12Oe6s