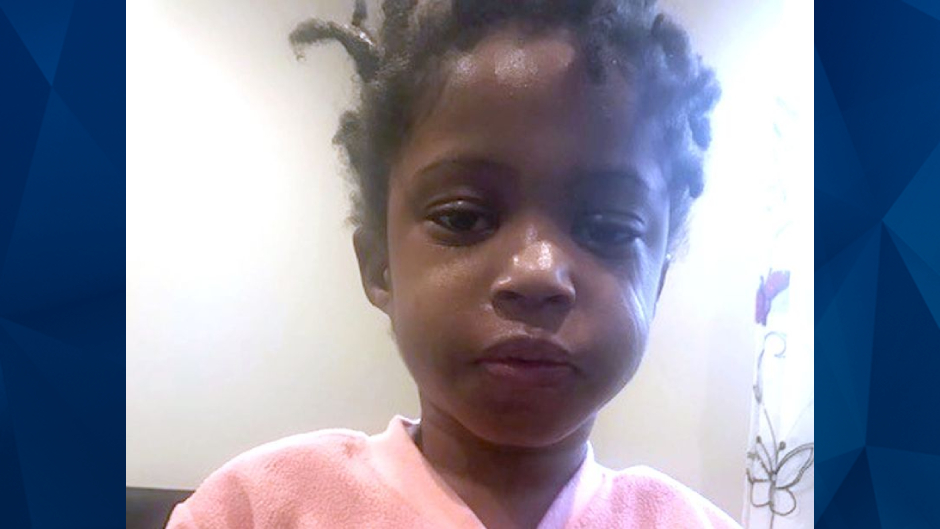 On Tuesday, New York police arrested the mother of a 4-year-old girl who was reportedly found alone on the street days earlier.

WPIX reported that Sadeekah Abdul Salaam, 32, was charged with abandonment of a child, acting in a manner injurious to a child, and reckless endangerment. At around midnight on Saturday, police reportedly found Salaam’s daughter, who said her name was Sidaya, standing alone without a jacket near Prospect Avenue and East 156th Street in the Bronx on Saturday.

Reports indicated that the girl was subsequently evaluated at a hospital and found to be in good health.

🚨UNIDENTIFIED CHILD: On 2/27/21 at approx 12:03 AM, at the corner of Prospect Ave & E 156 St in the Bronx, the child was found unaccompanied. She says her name is Sidaya and is approx 4-years-old. Any info on her identity, please call or DM @NYPDTips at 800-577-TIPS. pic.twitter.com/Ta8vNVukBY

Surveillance footage from 10 minutes before the girl was found showed her walking across the street behind an unidentified woman. It is not immediately clear whether Salaam is the woman seen in the video.

WPIX reported that as of Monday, the girl is not with her family. She remains in the care of Child Services, according to WABC.