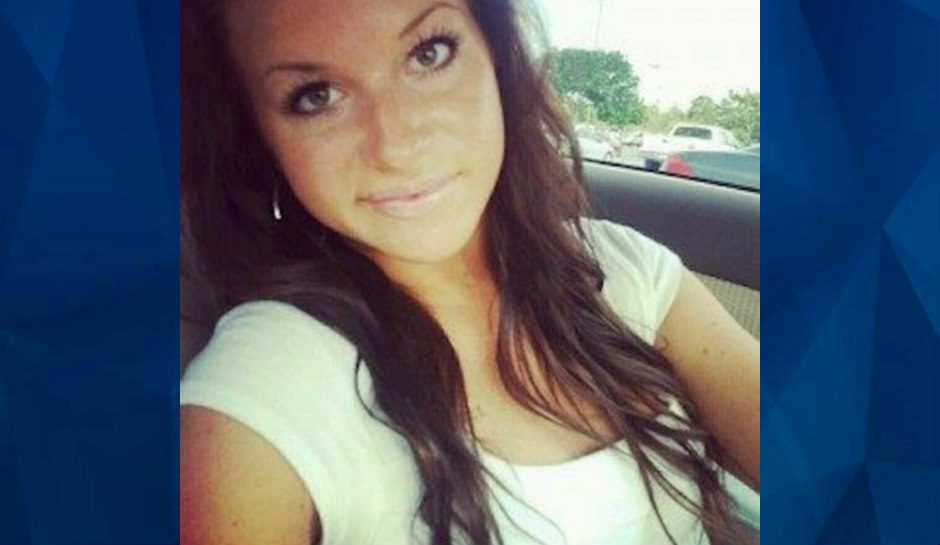 A witness scheduled to take the stand in a Pueblo courtroom during the murder trial of a Colorado woman has been found shot to death.

NBC 5 reports that authorities found Roxann Martinez, 31, dead from a gunshot wound on February 25 in Denver. Martinez was scheduled to testify for the prosecution in connection with the death of 21-year-old Kelsie Schelling, who was eight weeks pregnant when she disappeared.

According to the Pueblo District Attorney, Martinez was going to testify that Schelling’s ex-boyfriend, Donthe Lucas, told her that he killed Schelling. Lucas is currently on trial for Schelling’s murder, although he pleaded not guilty.

Police are still investigating Martinez’s death. Metro Denver Crime Stoppers has offered a $2,000 reward for any information regarding the shooting.

#Denver, can you help investigators solve this homicide investigation? If you have any information, please call @CrimeStoppersCO at 720-913-7867 and you could earn a cash reward! pic.twitter.com/PrvCBrYET7

Schelling vanished on February 4, 2013. Fox 31 reports that Schelling was on her way to meet Lucas when she disappeared. Lucas, her boyfriend and the likely the father of her unborn child, was supposed to meet Schelling at a Walmart store in Denver.

Security footage showed that the pair did meet up at Walmart, but days later, Schelling’s car was found abandoned at St. Mary-Corwin Hospital.

Authorities have not been able to location Schelling and none of her family has heard from her. Despite not finding Schelling’s body, authorities charged Lucas with murder in 2017.

Lucas told investigators that he would never hurt Schelling, but authorities reportedly found numerous inconsistencies in his story.

According to the lead detective on the case, Neal Robinson, security footage showed multiple contradictions in Lucas’ statement. Lucas said he went with Schelling at 7 a.m. to the St. Mary-Corwin Hospital for a pregnancy checkup, but there is no record of that ever happening.

Lucas told detectives that he wasn’t in a romantic relationship with Schelling, but her best friend, Laura Saxton, took the stand and claimed the pair had a tumultuous relationship.

Saxton testified that she met up with Lucas to talk about Schelling after her disappearance. Lucas reportedly said Schelling was only a “best friend” that he did cocaine with. Lucas also allegedly admitted that he was the one who moved Schelling’s car from Walmart to the hospital.

Yet, according to Saxton, Lucas never admitted to hurting Schelling. Instead, he would break down and cry when her name was mentioned.

The lead investigator from the Colorado Bureau of Investigation theorized that Lucas likely strangled Schelling, which would explain why no murder weapon was found.