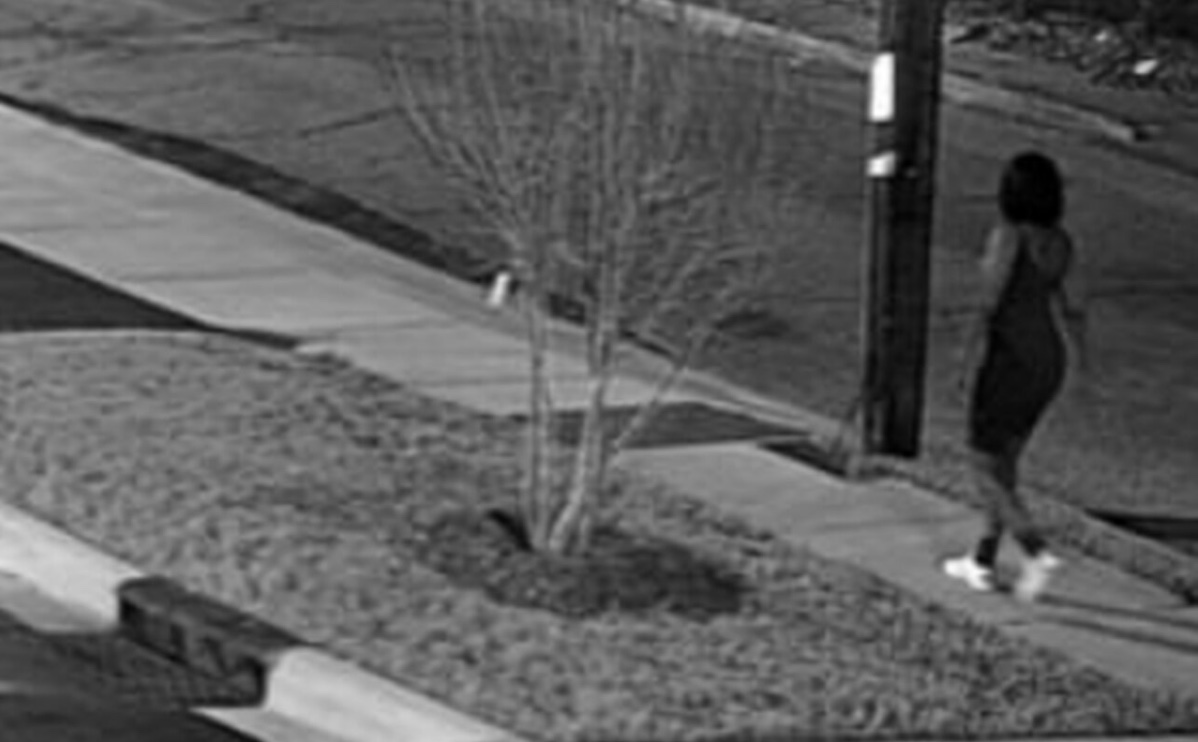 Alabama authorities say they are expanding the search for a suburban Birmingham teenager who disappeared last month after a night out with friends and her “on-again, off-again” boyfriend, AL.com reports.

Jordian Valentine, 18, was last seen in Birmingham’s Wylam community on February 27, where the group of friends went to watch people getting tattoos, as CrimeOnline previously reported.

Police Sgt. Rod Mauldin said that Valentine and her boyfriend got into an argument, and the boyfriend left for a nearby convenience store while Valentine started walking in an unknown direction.

“Detectives took immediate actions to locate Jordian Valentine,” Mauldin said. Detectives canvassed the area and multiple searches have been conducted using various resources such as BPD Patrol Division, Special Victims Unit, Homicide Division, and Star 1 Air Support; however, at this time efforts have come to no avail. Several interviews have been conducted with neighbors and parties who were present the night Valentine went missing.”

Mauldin said that information gathered during the course of the investigation has prompted detectives to involve other jurisdictions in the search. Information collected has indicated that Valentine could be in Bessemer, Auburn, or Opelika in Alabama or Jenkins County in Georgia.

Meanwhile, friends and family are out searching for Valentine every day.

“We’re knocking on doors, going in abandoned houses, going in abandoned cars, searching the thicket, speaking to as many people that will speak to us, and even those that won’t,’’ Jackson said. “We’re ringing doorbells, we’re stopping traffic, we’re desperately seeking for our baby to be home.”

Valentine was last seen wearing a black short romper and white shoes. She is described as 5-foot, 3-inches tall and weighing 120 pounds. She is also known to wear wigs.