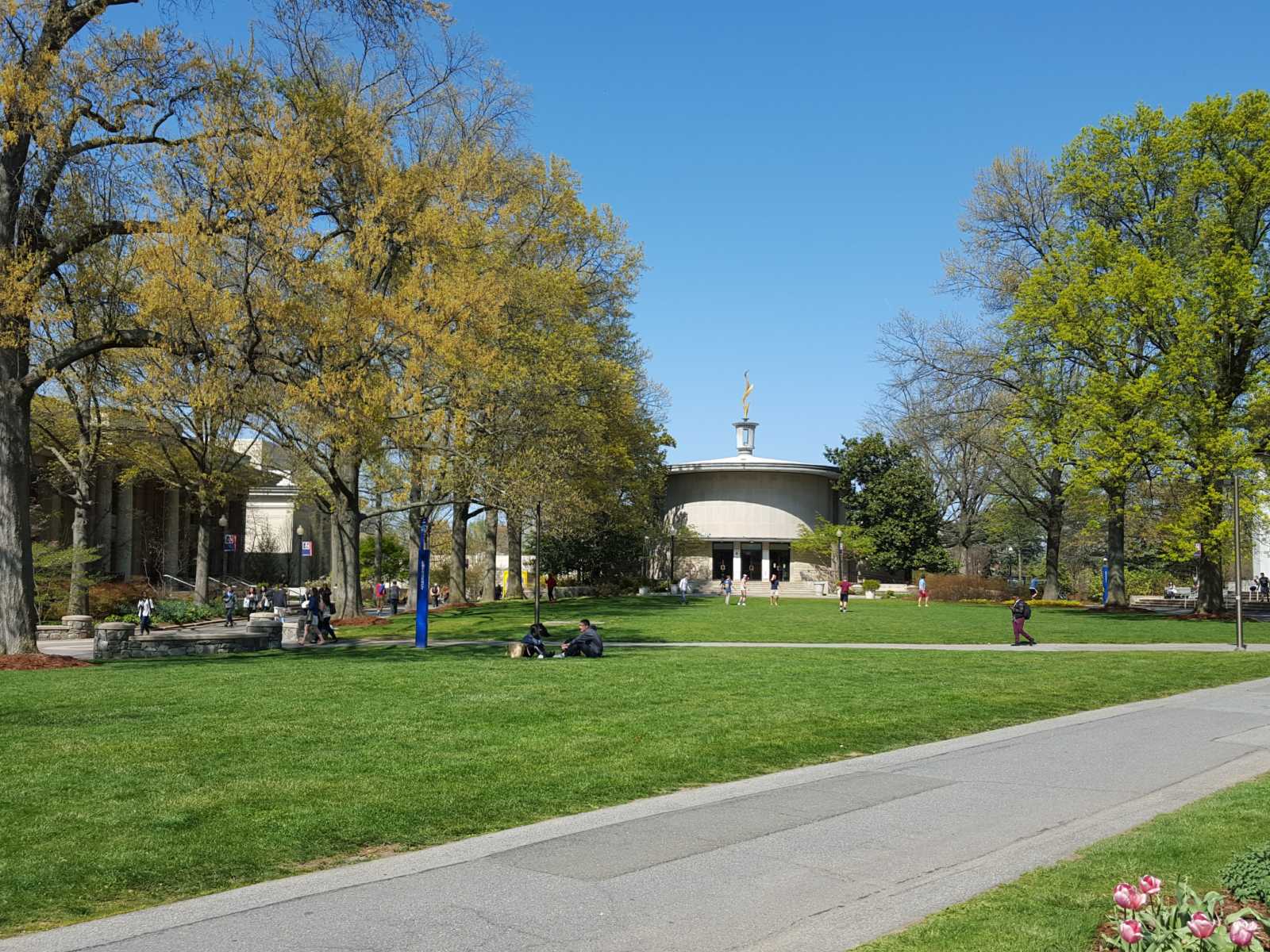 An American University student has died suddenly, apparently while showering in his off-campus apartment.

As WTOP reports, Eli Weinstock was found “in the shower unconscious and not breathing” by his roommate on Wednesday.

The Columbus, Ohio, native was a sophomore in the university’s School of Communication.

Authorities have not yet determined a cause of death. As a Fox 5 DC reporter noted on Twitter, police say they are conducting a “death investigation.”

American University student found dead in off-campus home yesterday on Van Ness St NW. Eli Weinstock was from Columbus, Ohio. One of his roommates found him in the shower unconscious and not breathing. Police are calling it a "death investigation". #MPD https://t.co/tSCvoAbIFE pic.twitter.com/ZOPgdjpsbI

Weinstock is remembered by his professors as a thoughtful, enthusiastic student.

“He was diligent and thoughtful,” School of Communication lecturer Jason Mollica told the campus newspaper The Eagle. “He definitely was someone that I could tell, even though we didn’t have much interaction, was thoughtful and wasn’t going to waste his time just yammering and he was definitely a thoughtful and measured person.”

The university’s Counseling Center has advised that staff and students seeking support can reach a counselor at (202) 885-2593.