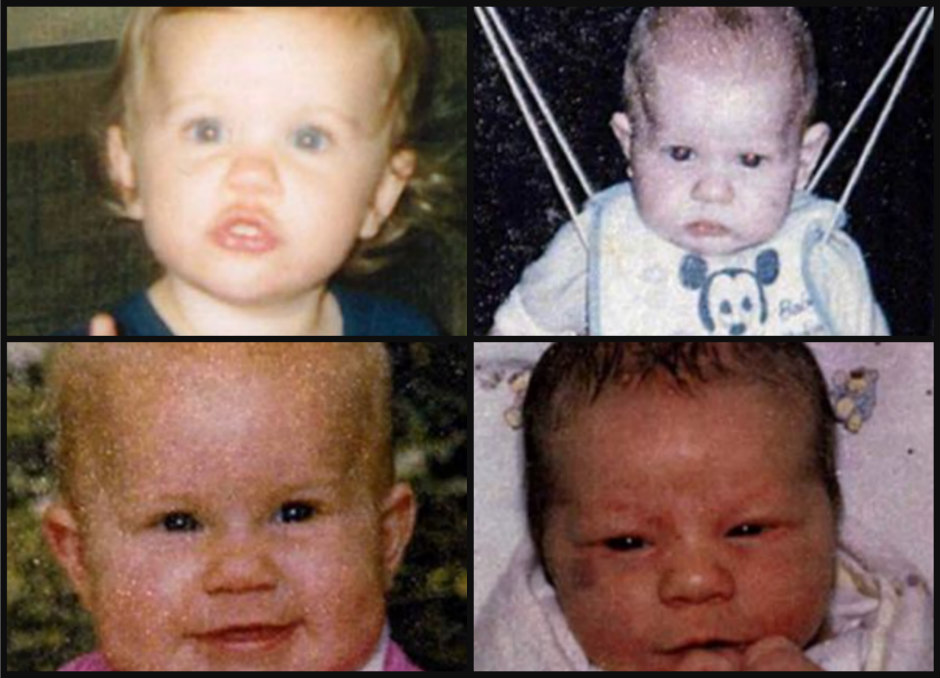 Mother who killed her FOUR children could get out of prison after scientists push for her release: Reports

An Australian woman dubbed the “worst female serial killer” could possibly get out of prison after scientists said some of her children likely died from a rare genetic mutation.

The Times reports that 53-year-old Kathleen Folbigg has been behind bars for murder since 2003, after killing her four children, Caleb, Patrick, Sarah, and Laura. Caleb, her firstborn, was just 19 days old when he died. The other children were all under the age of two when they passed away.

According to court documents, Folbigg smothered all of her children. Yet, genetic evidence published in November and studied by 14 international experts and 76 Australian scientists and doctors indicates that the children may have died from natural causes.

According to medical evidence found during the study, at least two of the Folbigg children have a mutant gene that carried a “strong presumption,” which could have caused death.

Folbigg has maintained her innocence throughout the years. She’s been through a series of failed appeals until 2019, when a request to re-examine the medical and pathological evidence was accepted.

“Sarah and Laura had a never-before reported mutation in the CALM2 gene, which controls how calcium is transported in and out of heart cells. Mutations in this gene are one of the best-recognised causes of sudden death in infancy and childhood,” scientist Carola Garcia de Vinuesa told The Conversation.

Garcia de Vinuesa added that the other children had health conditions that could have contributed to their death.

“One had difficulty breathing due to a floppy larynx, the other had epilepsy and blindness,” she wrote.

“As a scientist and trained medical doctor, I found the procedure of the inquiry bewildering. Even before we made the genetic findings, there was credible medical and pathology evidence to indicate the Folbigg children had died of natural causes.”

The prosecution based their case around circumstantial evidence. In a 1996 journal entry written by Folbigg, she compared herself to her father, a professional hitman who stabbed Folbigg’s mother 24 times, causing fatal injuries.

“Her journals have been taken out of context and not given due consideration to her diagnosis of complex grief disorder, PTSD and the role of journaling in that context,” Folbigg’s friend Tracy Chapman said. “It’s a shameful state of affairs, but the truth doesn’t lie. And denying the truth sure as hell does not change the facts.”

In another journal entry from 1997, Folbigg wrote that one of her children died “with a little help.”

“I feel like the worst mother on this earth. Scared that she’ll leave me now like Sarah did. I knew I was short-tempered and cruel sometimes to her, and she left. With a bit of help.”

Video footage that was taken of one of the children a day before her death showed her playing in a pool with no signs of medical issues. Further, Folbigg’s foster sister testified during the trial that Folbigg loathed attention being taken away from her when her babies were born. The sister also stated that Folbigg complained about weight gain and sleepless nights.

During the trial, Folbigg’s ex-husband, Craig, testified that his wife would make a “terrifying growl when losing patience with the children. The husband said he witnessed Folbigg force-feeding their daughter, Laura, after pinning her to a high chair. Folbigg then threw the baby to the ground and said, “go to your f****** father.”

The matter has now been turned over to NSW Attorney-General Mark Speakman. A spokesperson for Speakman said the petition would be “given appropriate consideration,” according to The Guardian.